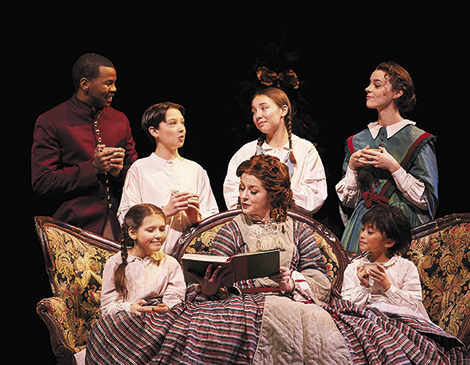 From A Christmas Carol at Bad, it’s not too late to soak up the holiday spirit and relaunch a family tradition at one of these shows.

A Christmas Carol at Playhouse Square:
November 26 – December 23 This northeastern Ohio classic, first produced by the Great Lakes Theater in 1989, has delighted nearly 800,000 people. Gerald Freedman created an adaptation of the original Charles Dickens story we’ve all heard, this show giving audiences a deeper insight into the mind of a young boy. Full of imagination, the boy imagines the events of A Christmas Carol while his family reads the story. “You leave the theater a little lighter and a little happier,” says Kacey Shapiro, director of marketing communications for the Great Lakes Theater.

Bad at Playhouse Square: December 8 to January 2
The last time this Broadway staple was in Cleveland was in 2017 and 90,000 people saw the show in its four weeks. â€œWe are delighted to come to Cleveland,â€ said actress Allison Bailey, who plays Glinda. The musical tells the story of two witches who develop their friendship through life lessons. â€œThere are so many scenes with Wicked that anyone between the ages of 8 and 80 could relate to,â€ Bailey says.

Trans-Siberian Orchestra at Rocket Mortgage Fieldhouse: December 30
This band’s big breakthrough came in Cleveland in 1999, when WNCX’s Bill Louis heard a song from TSO and immediately knew he was on to something awesome. Their first show in Cleveland sold out in under 30 minutes – and the shows continue to sell even today. Guitarist Joel Hoekstra summed up the TSO experience as a blend of rock and opera with Beethoven theatricality, laser light shows by Pink Floyd and the pyrotechnics of a Kiss show. While the production is phenomenal, the music certainly doesn’t take a back seat, as evidenced by the Trans-Siberian Orchestra’s three multi-platinum Christmas albums. 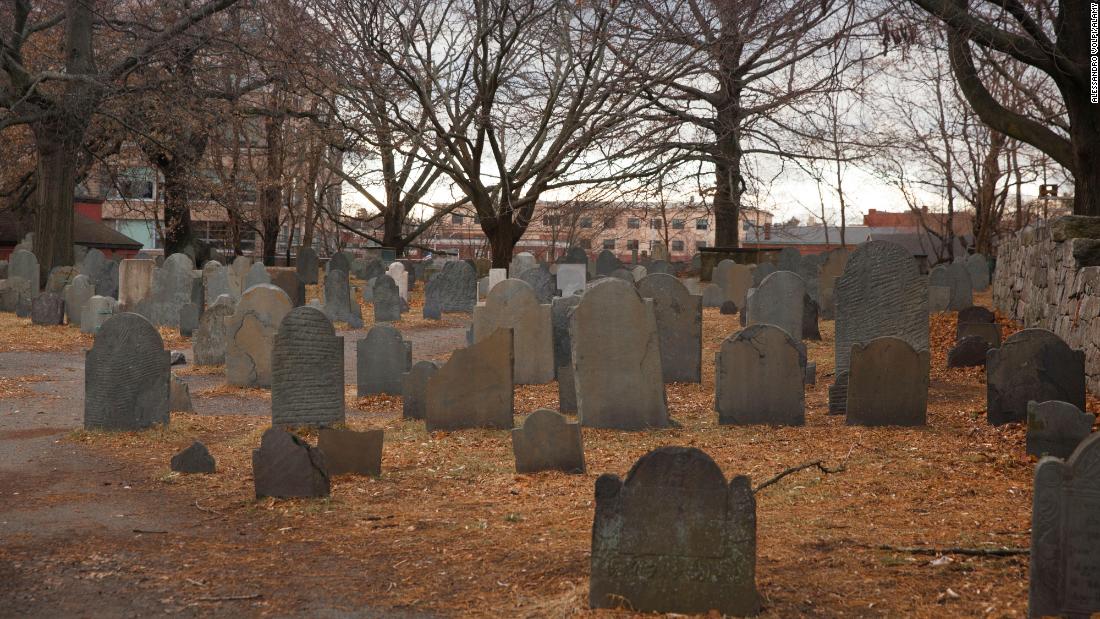