Also on the program are works by Ben Zervignon, Gene Pritsker, Christopher Bailey and Christopher Buchenholz.

New York composer PERI MAUER has written works for solo instruments, chamber music ensembles, orchestra and theatre. She graduated from the Manhattan School of Music and Bard College, and is a graduate of LaGuardia High School of Music & Art and Performing Arts (the “Fame” school). Recent performances include Woman on a Journey, for orchestra, commissioned and premiered by the New York Repertory Orchestra, the soundtrack to Lightmare, a silent film by Josh Drake at the Sound of Silent Film Festival, Chicago, Ill., Reflecting on an Ecliptic Concurrence, for solo cello, presented by New Voice in New Music, Pixeliance, for flute, harp and marimba by Da Capo Chamber Players at Bard College, Duet for Defrosting Refrigerator and Cello and Sun in Virgo for solo clarinet presented by Access Contemporary Music, Red Sky for trumpet, at the Women Composers Festival of Hartford, Afterwords, for clarinet, cello and piano from the Great Noise Ensemble, Shadow Harlequinade for contrabass flute and cello, A Little New Year’s Flair for piano and Rhapsodance for clarinet and piano in Bargemusic’s Here and Now Labor Day and Winter Festivals. His recent creations also include An Autumn Passing for cor anglais and piano, September 16th for cello, and his duet a Violin and a Piano, presented by the New York Composers Circle at the National Opera Center. In addition to composing the music, she served as bandleader and cellist for Blogarhythm in the Flea Theater‘s Music with a View series, as well as Blogarhythm on the Rocks and Mad Jam, performed at various New York locations for Make Music. New York. His commissioned orchestral work All Along the Heights was recently premiered by the Jackson Heights Orchestra to critical acclaim. Recipient of several ASCAP Plus awards, she is honored to have received a grant from New Music USA for the creation of her orchestral composition Illuminations of the Night by the New York Repertory Orchestra and Life on Earth for chamber ensemble with Music With a View .

The music department at Fiorello H LaGuardia High School of Music & Art and Performing Arts asked him to rework his solo trumpet piece Red Sky for symphonic band, which was premiered by the LaGuardia Junior Band, with a second performance by the LaGuardia Symphonic Band. Other recent honors include being selected as a Featured Composer at the 2017 Composers Now festival and having chosen her music to be featured in annual new music marathons in Classical Discoveries, an ASCAP Deems award-winning program. Taylor broadcast from the studios of radio station WPRB Princeton, NEW JERSEY. 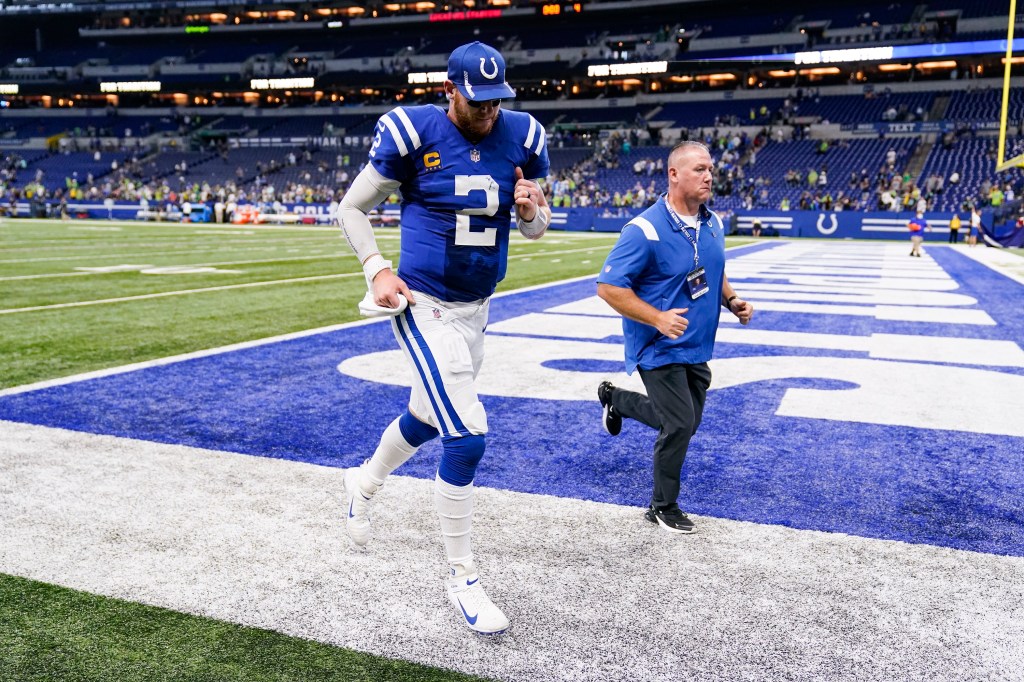 Casting announced for the world premiere of JARDIN DU FINZI-CONTINIS