Mention Rose Kennedy’s name and you might assume that the Kennedy mentioned is the matriarch of the political dynasty whose children included a US President, Attorney General, Senator, and Ambassador to Ireland.

However, it is not the story of the mother but that of the daughter who bears her name that is at the origin of a new opera piece imagined by composer Brian Irvine and videographer Netia Jones.

In Least Like The Other, the tragic events in the life of Joe and Rose Kennedy’s eldest daughter are staged in an experimental musical play performed in Dublin, Limerick and Cork.

Rosemary Kennedy, Kennedy’s third child, was born with mild cognitive impairment in 1918, possibly due to delays in her birth when the obstetrician was late caring for her client. It was an unhappy start, but the unhappiness worsened later.

When she was 23, her father Joe Kennedy, on medical advice, arranged a pre-frontal lobotomy without consulting his wife. This had disastrous consequences on his quality of life.

The operation, now synonymous with medical barbarism, consisted of making a surgical incision at the top of the head while the patient was awake.

The lobotomist, neurologist Walter Freeman, was eventually deregistered, but not before overseeing more than 2,000 operations with little evidence of any benefit to his patients.

Confined to an institution, Rosemary spent the rest of her long life in hiding, a dark family secret, separated for decades from her siblings.

It is only in recent years that its story has received special attention, as the passage of time and the deaths of key figures have numbed some sensibilities around such a painful subject.

Brian Irvine describes how the seed of an idea for his new theatrical business began.

â€œA friend of mine, Laurence Roman, introduced me to Rosemary’s story,â€ says the native of Belfast. â€œLike most people, I didn’t know. I was instantly gripped, intrigued, horrified and fascinated all at once.

Irvine began a process of inquiry, going through the archives of the JF Kennedy Center and gathering various texts from newspaper articles, books and documentaries. â€œAt the same time, I started to make these musical fragments into answers to things that I found. I started to create a repository of these answers. Fergus Sheil, director of the Irish National Opera, introduced Irvine to Netia Jones, a multi-award-winning director who specializes in integrating video design into opera and theater.

There was a meeting of minds and the process of creating an opera work around Irvine’s collection took off. Jones adds, â€œBy the time I met Brian, he had an extraordinary amount of musical material and information about the characters around him in the story. My job was to put all this material together and make a theatrical work out of it. Jones has built his career on engaging technology with live theater productions.

â€œFor me, video is just another very useful tool. He can express things that a physical setting and costumes cannot. I believe that working in live theater and not really engaging with the technologies that surround us in the rest of our lives is missing a thing. Our modern visual vocabulary includes moving images, which is now part of our visual aesthetic. ”

Footage from archival films, sound recordings and reports that Jones describes as “a slightly unexpected mix of sonic forces” will be layered via video projections. â€œWe are not fictitious. Everything we use is found material, â€says Jones.

â€œSoon enough it became clear that we did not want to pursue a finished work or chamber opera of any type of traditional description.

â€œThe story is impossible to tell this way and we wouldn’t want to. It had to be a lot more experimental, a lot more left field. The only way to approach it is to treat it by fragments, by looks, by small fragments of information because there is no solid body of information. Jones places great emphasis on one aspect.

â€œThe wonderful thing about opera is that it includes everything, but I’m very convinced that it has to be the music that takes over. Much of my work has been focused on how to render live video projections and being able to follow a conductor or soloist Irvine, born in Belfast in the 1960s, spent his early childhood on Shankill Rd.

He credits hearing iconic blues guitarist Rory Gallagher live at Ulster Hall as a catalyst that set him on the path to a musical career. “I was a teenager – it was my first live concert.” His sonorous youth includes passages in obscure rock and pop groups before embarking on composition.

With a range of eclectic influences reflected in his work to date, it is difficult to rank the composer named Belfast’s first Music Laureate in 2016. His projects have drawn a wide range of collaborators into his large-scale creations.

He describes Least Like The Other as â€œa hybrid of contemporary music and improvisation.

â€œIt’s an extreme piece with all kinds of different angles. It’s a review of the world around Rosemary, â€adding that by digging deeper you open the door to other aspects such as definitions of intelligence and a patriarchal society. â€œThere is no big story, just a little obtuse questions,â€ he says. 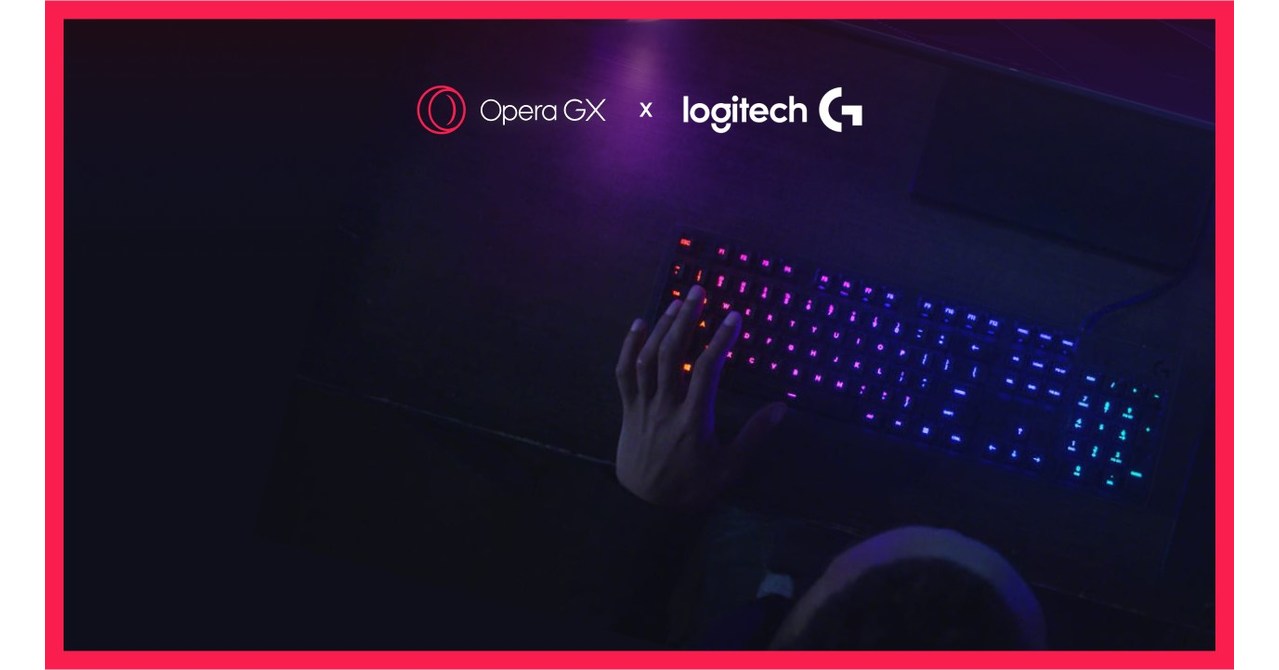 Criticism of the Makropulos case – quick and flamboyant | Opera