When Alison Bruce Cerutti performs the world premiere of Erik Nielsen’s â€œThe Callingâ€ in his solo recital, at 3 p.m. on Sunday, October 10, at the newly renovated Barre Opera House, his first public appearance since the start of the COVID pandemic – 19, it will represent his long-standing collaboration with one of Vermont’s greatest composers.

â€œWith Alison, I am always confident that I will get a well thought out, emotionally direct and technically precise performance from a fully engaged and artistically elevated pianist,â€ said Nielsen. â€œAlison is also a longtime friend, so I feel like I have the best of both worlds, personal and professional, every time I work with her. “

In addition to Nielsen’s premiere, Cerutti’s program will feature Jean-Philippe Rameau’s Gavotte and Variations, Claude Debussy’s Ballade and â€œL’isle Joyeuseâ€ and Sonata No. 3 in B minor, Op. 58.

Protected by the late Louis Moyse and pupil of Sylvia Parker, Cerutti returned to her native Northfield to perform and teach after graduating from the Oberlin Conservatory and the Hartt School of Music. In addition to solo recitals, she has performed as a soloist with the Vermont Philharmonic, Burlington Civic Symphony and the Norwich University Band Company.

In chamber music, Cerutti performs with the Arioso ensembles, the Cerutti-Reid Duo, Counterpoint Chorus, Northern Third Piano Quartet, Vermont Symphony Orchestra, among others, and TURNmusic for the 2015 cover of the opera Nielsen-David Budbill, â€œA Fleeting Animal. “

The major work on the program for October 10 will be Chopin’s monumental Sonata No. 3 in B minor, Cerutti’s pandemic project.

â€œIt’s so expansive and so lyrical, and there’s so much content, even in the first movement only. Every note has to be there, â€she said.

â€œThe scope of the first movement is just huge and contains all of these glorious themes,â€ Cerutti said. â€œThe second movement, which is not so deeply musical, you need it as a cleanser for the palate. And then the third movement is simply magnificent and singing. The last move is really capricious. It’s a great play.

For Cerutti, the challenge is to deliver the long lines, the sweep of the work.

â€œThat’s why it’s so good to play with string players because they think that way, so that would push me,â€ she said. “They want me to take control of it.”

Cerutti admitted that the inspiration to learn the job came from a performance by another Vermonter.

â€œI heard (Cabot pianist) Diane Huling play this one, and it was one of my favorite shows I’ve been to,â€ Cerutti said. “Hearing him play this sonata, it was just breathtaking – I want to play it.”

â€œI’m really looking forward to it,â€ she said. â€œI can get more varieties of colors and tones. Harmonization is so important because I need so many different layers.

â€œMy (Steinway) is great, but itâ€™s not the Opera de Barre piano,â€ she said. “You can have clarity, you can have delicacy, and you can have power and lyricism.”

And there is the unique acoustics of the Opera.

â€œThe trick is to learn to hear it,â€ Cerutti said. â€œI need to practice it a few times because the sound doesn’t come back to you on stage. You get used to it but at first the impulse is to hammer it all in because you think, â€œOh no, no one can hear meâ€. But they can – people can hear it all. As a performer, you just have to believe it’s happening. “

Cerutti has been performing Nielsen’s music for over a decade and he wrote â€œThe Callingâ€ especially for her.

â€œI feel very comfortable with Erik’s way of doing things,â€ Cerutti said. â€œI have the impression that he wants his tempos and his dynamic levels, but I also find that he is ready for what I bring things. I like this aspect. And he tends not to make unreasonable requests of the interpreter. He is not very mean to the pianist.

Discussing “The Calling”, Cerutti refers to her experience with the 2015 opera “The Fleeting Animal”, where she first performed piano reduction for vocal rehearsals, then a reduced part as a member. of the orchestra in performances.

â€œWhat’s really cool about this piece,â€ she said, â€œI have a really nice melody, and it’s mine. I don’t have to give it away to violins, violas or cellos anywhere. . It’s mine!”

â€œI actually lost track of how many of my pieces she performed,â€ Nielsen said, â€œbut she is definitely one of the main performers of my works, both in the quality of her work and by the number of pieces played.

In November, Cerutti will team up with soprano Mary Bonhag in two preview performances of excerpts from the Brookfield composer’s new opera, “Aliceheimer’s.” He can also be heard playing Nielsen’s music in the soundtrack of Bess O’Brien’s documentary, “All of Me”.

In addition to studying for eight years with Moyse, co-founder of the Marlboro Music Festival, legendary flutist, concert pianist and composer, Cerutti has collaborated on his flute projects and master classes in Vermont and France.

â€œI hope this has changed me so that I can make better musical choices,â€ she said. â€œIt’s very humbling to work with someone who is so incredibly good – and he was willing to work anyone, if you were willing to do the job. It was inspiring.

And what was Moyse’s biggest lesson?

“Music is the most important thing, and everything else is a way to make it happen.” Put your discs on | AspenTimes.com 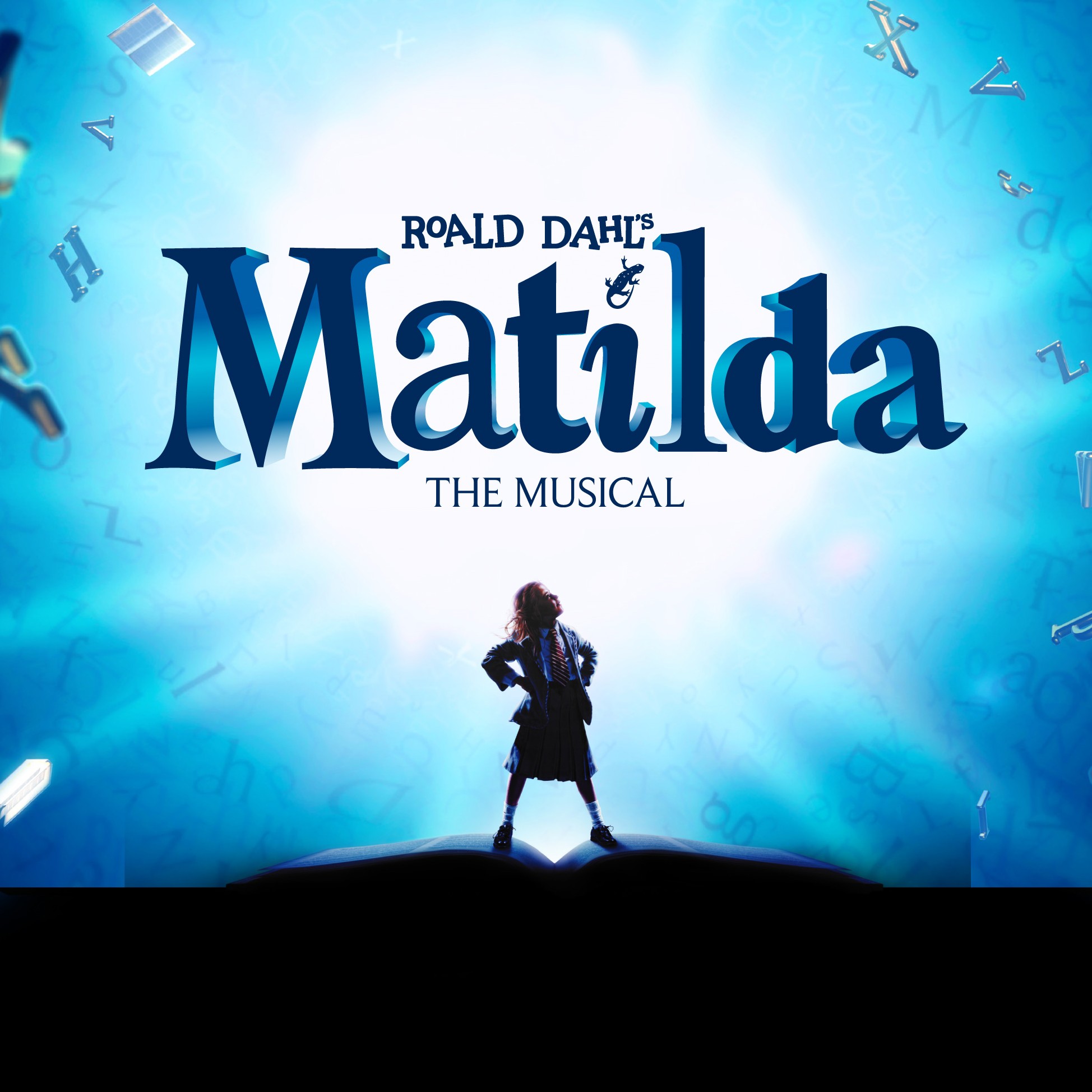