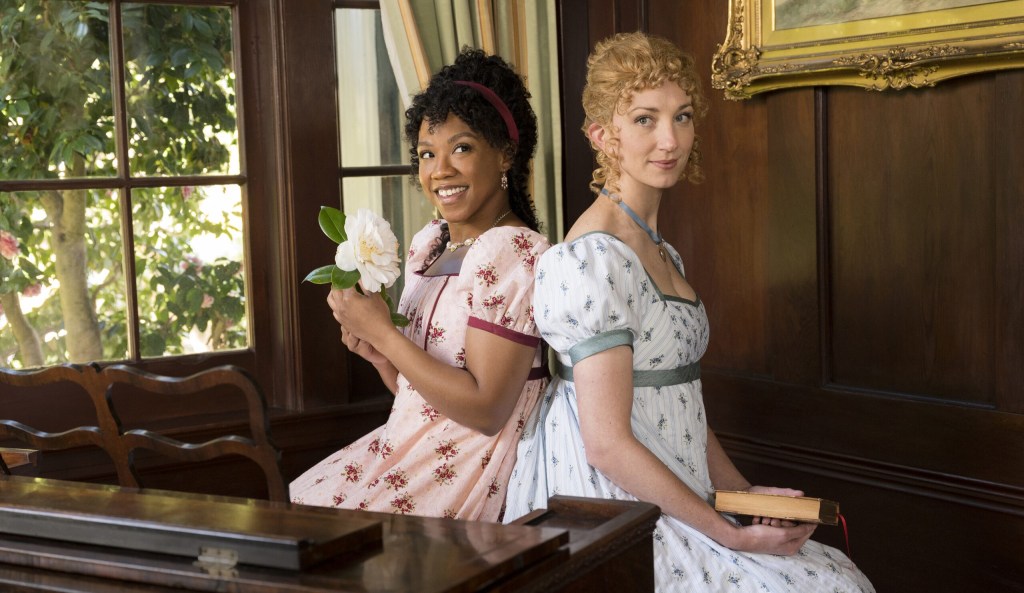 There are plenty of great arts shows to see this weekend in the Bay Area. Here is a partial overview.

Here are two musicals, one classic and one debut, theatergoers should check out.

“Sense and sensitivity”: The hit musical based on the classic Jane Austen novel gets its regional premiere through TheatreWorks Silicon Valley starting this week. The book, music and lyrics are by Paul Gordon, whose musical based on another Austen novel, “Pride and Prejudice” broke box office records when TheatreWorks premiered it in 2019. The company’s former artistic director, Robert Kelley, is directing the show, which will be performed live and streamed.

“It’s not bad behavior”: The hit 1978 musical revue is a tribute to the tunes and life of legendary jazz musician Fats Waller and the Harlem Renaissance of the 1920s and 1930s. Hillbarn Theater and Conservatory hosts the show, which features classic tunes such as “Ain’t Misbehavin'”, “Black and Blue”, “This Joint is Jumpin'”, and “I’ve Got a Feeling I’m Falling”.

Details: Today until March 27; Hillbarn Theatre, Foster City; proof of vaccination is required and masks must be worn in theatre; $30 to $58; www.hillbarntheatre.org.

Here are four concerts classical music fans should know about.

Hearne’s new “Place”: Examining contemporary themes of gentrification and displacement, Ted Hearne’s “Place” is an oratorio for our times. The composer’s evening score, with a libretto by singer-songwriter and spoken word artist Saul Williams, makes its West Coast premiere in a semi-stage presentation by Cal Performances. Directed by Patricia McGregor, the production features six singers and an 18-member ensemble in a score that mixes R&B, electronic music and acoustic orchestral sounds. Details: 8 p.m. Saturday; Zellerbach Hall, UC Berkeley; $32 to $82; calperformances.org.

The Schwabacher series returns: San Francisco Opera has announced its 2022 Schwabacher Recital Series, featuring singers in intimate performances at the Atrium Theater next to the War Memorial Opera House.

Here are some movie series movie buffs should know.

Fellini at Berkeley: The Berkeley Art Museum and Pacific Film Archive’s “Federico Fellini 100” retrospective, which was discontinued in 2020, is finally unfolding in its original form. The series, which runs until May, offers the opportunity to see digitally restored iconic films for which the late Italian filmmaker is well known and respected, including 1960s ‘La Dolce Vita’ (Saturday and April 1), “8½ (March 19 and April 15)”, and 1973’s “Amarcord” (April 16 and May 12), and more. There’s also a chance to catch some lesser-known works, including “The White Sheik” by 1952 (April 8), his first solo effort as a director.

Details: Until May 14; proof of vaccination required and wearing a mask compulsory in the theater; screenings $10 to $14 each; bampfa.org.

“Out of more than 170 films submitted from around the world, we selected 29 for their cinematic quality and the gripping nature of their stories,” said festival director Riva Gambert. The series also features a #StandUp collection, “whose films depict the negative impact of prejudice on individuals and society as a whole,” says Gambert. Announcing the winners of the 23rd annual Lotte Lenya competition

Tear off the veil on diversity regimes