“Chausson’s opera, created in 1903, amply deserves to be saved from obscurity. – The Wall Street Journal

ANNANDALE-ON-HUDSON – One of the crowning glory of the 2021 season Bard SummerScape, the festival-acclaimed production of Ernest Chausson’s only opera, King Arthur (“King Arthus”), will be available for viewing on demand from October 25 to November 1 on Fisher Center’s streaming service UPSTREAMING. Coinciding with World Opera Day (October 25), this outing will be accompanied by a recorded lecture with the conductor and founder and co-artistic director of Bard SummerScape, Leon Botstein, an interview with the famous mezzo – soprano Sasha Cooke, who sang Guinevère, and other material bonuses. Viewers can pay whatever they want and registration is required. This summer’s production – the first fully staged American treatment of opera – featured Cooke and charismatic baritone Norman Garrett as well as tenor Matthew White in an original production by Princess Grace Award-winning Louisa Proske. . In addition to viewing King Arthur, UPSTREAMING audiences will have free, on-demand access to all of Bard’s archived opera productions here.

Bard SummerScape’s dedication to resuscitating opera rarities and giving them their due has earned the festival and its founder singular praise; OperaWire noted in its review of King Arthur, “Leon Botstein is what a lot of artists should aspire to. A man with a vision that stays true to him. (A video of Botstein and mezzo-soprano Stephanie Blythe discussing their love for rarely performed operas can be found here.) King Arthur continued Bard’s long history of successful opera performances, garnering rave reviews: “said the Boston Musical Intelligencer, and The New York Times proclaimed,” Superb singers and clear production make the case for Ernest Chausson’s rarely heard ‘King Arthus’. “Indeed,” Bard’s latest rediscovery was an essential and exhilarating experience. ” (On the ground). The streaming event from October 25 to November 1 will allow the work to reach a larger and well-deserved audience.

While SummerScape and the Bard Music Festival are among the most visible events produced by the Fisher Center on the bucolic Bard campus, the center is a year-round venue producing and presenting a wide variety of concerts and events. Upcoming live-streamed events available through UPSTREAMING include: Mahler’s Masterful Symphony No. 2, “Resurrection (October 23-24), performed by the Bard Conservatory Orchestra with members of The Orchestra Now (TON), soloists from the Bard Conservatory Graduate Vocal Arts Program, Bard College Chamber Singers and Bard Festival Chorale, with choir director James Bagwell. On November 23-24, The Orchestra Now, conducted by Leon Botstein, will be joined by violinist Gil Shaham and mezzo-soprano Briana Hunter in a program featuring a world premiere by Scott Wheeler, Julia Perry’s Stabat Mater and the Rarely Performed by George Frederick Bristow. Symphony n ° 4, Arcadienne. On December 11 and 12, TON will be joined by soloists from Bard’s Graduate Vocal Arts Program, Bard Festival Chorale and Bard College Chamber Singers for performances of Handel’s Messiah. On November 6, the Bard Conservatory Vocal Arts Program will present Songs from the Real World: The French Cabaret, with versatile and internationally acclaimed mezzo-soprano Stephanie Blythe and members of the Bard’s Vocal Arts Program. The program will explore the early days of the French cabaret scene, benefiting the Bard Conservatory Vocal Arts Graduate Scholarship Fund. More information on the Fisher Center’s fall season can be found here.

The 2021 SummerScape season was made possible in part by the generous support of Jeanne Donovan Fisher, the Martin and Toni Sosnoff Foundation, the Fisher Center advisory boards at the Bard and Bard Music Festival, and members of the Fisher Center and Bard Music Festival, as well as grants from the National Endowment for the Arts and the New York State Council on the Arts with the support of Governor Kathy Hochul and the New York State Legislature.

Available in streaming on Upstreaming *

* Customers can pay whatever they want; registration is required

As an Amazon Associate, I earn income on qualifying purchases. 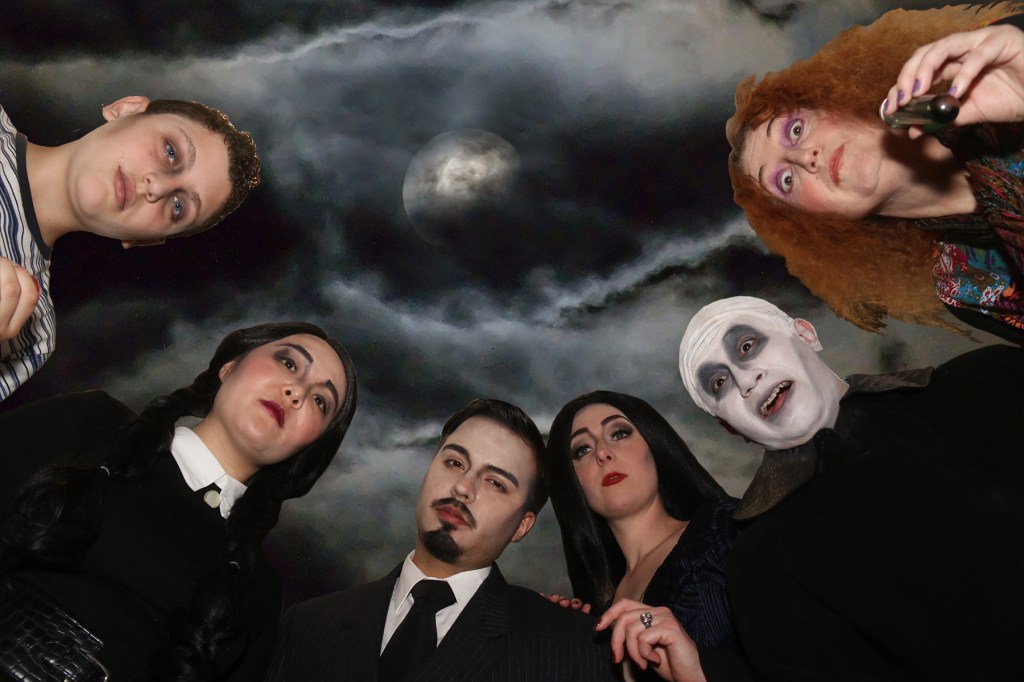