“The southern trees bear strange fruit / Blood on the leaves and blood at the root” -Strange Fruit, written by Lewis Allan and sung by Billie Holiday

A gripping new ensemble drama inspired by true events. On a warm fall day, African American senior Raylynn breaks tradition by sitting under the old oak tree in front of the high school which is usually a gathering place for white students. The next day, three nooses are found hanging from the tree. The school sees this as a prank, but racial tensions continue to rise until the black students are arrested on trumped-up attempted murder charges. Morisseau’s (Ain’t Too Proud, Skeleton Crew) Tony-nominated debut piece is a choreography that examines miscarriage of justice, racial double standards and, therefore, the upsetting state of black family life.

From the American Theater article on Blood at the Root by Maya Phillips:

“Morisseau calls (Blood) a “choreopoem” (a term coined by Ntozake Shange), (he) aims to take the language of incrimination, privilege, prejudice, and transform it into poetry, music and choreography that n does not obscure the underlying socio-political messages, but rather highlights and recontextualizes them, moving them away from the simple black and white of the issue and instead probing the gray areas of politics and social guilt.

When the central character, a black student named Raylynn decides it’s time for a change at her high school, she sits under a tree around which only white students regularly congregate. In response, as was the case in Jena, nooses are then hung from this tree, prompting the eruption of protests from many black students. Things get complicated when six black students, including Raylynn’s brother, attack a white student and are later brought up on false charges.

The questions raised by the play are never so clear as what is good and what is bad, or who is the perpetrator and who is the victim. “

Custom Made will comply with all County and City Covid-19 guidelines and recommendations. All performers and staff are double-vaccinated and boosted, and all guests will present proof of vaccination and booster on entry. Masks will be required in the theater at all times and concessions will not be permitted.

Darryl V. Jones is a director, actor and professional teacher. He recently served as Acting Artistic Director of the Lorraine Hansberry Theater and is Professor Emeritus of Theater at Cal State East Bay and Adjunct Professor in the American Conservatory Theater MFA Program.

Most recently, Jones directed the world premiere of Michael Gene Sullivan’s “The Great Kahn” for the San Francisco Playhouse. In January 2020, Jones directed “The Devil’s Music: The Life and Blues of Bessie Smith” for Center Rep Theater Co, and he directed and co-choreographed the critically acclaimed production of James Ijames’ “Kill Move Paradise” for Shotgun Players and the Lorraine Hansberry Theater in 2019. In 2018, he directed “Detroit ’67” by Dominique Morisseau for the Aurora Theater Company. In the fall of 2017, he directed and co-choreographed the Aurora production of “The Royale” which won the Bay Area Critics Circle Award for Lifetime Achievement-East Bay and was nominated for Outstanding Directing.

At CSUEB, Jones staged several premieres of new plays including “Follow Me To Nellie’s” by Dominique Morisseau (his friend and University of Michigan student) and “Xtigone” by Nambi Kelley, chosen to attend Region VII Kennedy. Center American College Theater Festival. His COVID 2020 production of “Blood at the Root” received numerous regional and national honors and awards from KCACTF. Jones has also directed and choreographed musicals such as “In The Heights”, “Chicago”, “Cabaret”, “Sweet Charity”, “Oliver”, “The All Night Strut”, “Children of Eden”, “The Wiz ” and much more.

Prior to moving to the Bay Area, he was Associate Director at Arena Stage where he directed and produced PlayQuest’s New Play Development series and choreographed “Candide” directed by Doug Wager and “Dance of Death” directed by Joanne Akilaitis. Jones was also the head of the BFA Directing Concentration at the University of Michigan and an advisor to the Foundation for their BFA Acting Program. He is an active member of the Actors Equity Association and nominated for the TBA Award for Outstanding Supporting Actor in a 2017 Musical for Priscilla. He has performed for theater companies such as Arena Stage, The Old Globe, Ford’s Theater and The Kennedy Center. Jones holds a Bachelor of Music, Vocal Performance from The Catholic University of America and a Masters in Directing from Boston University. He is a Certified Meisner Acting Technique Instructor from Larry Silverberg’s True Acting Institute. 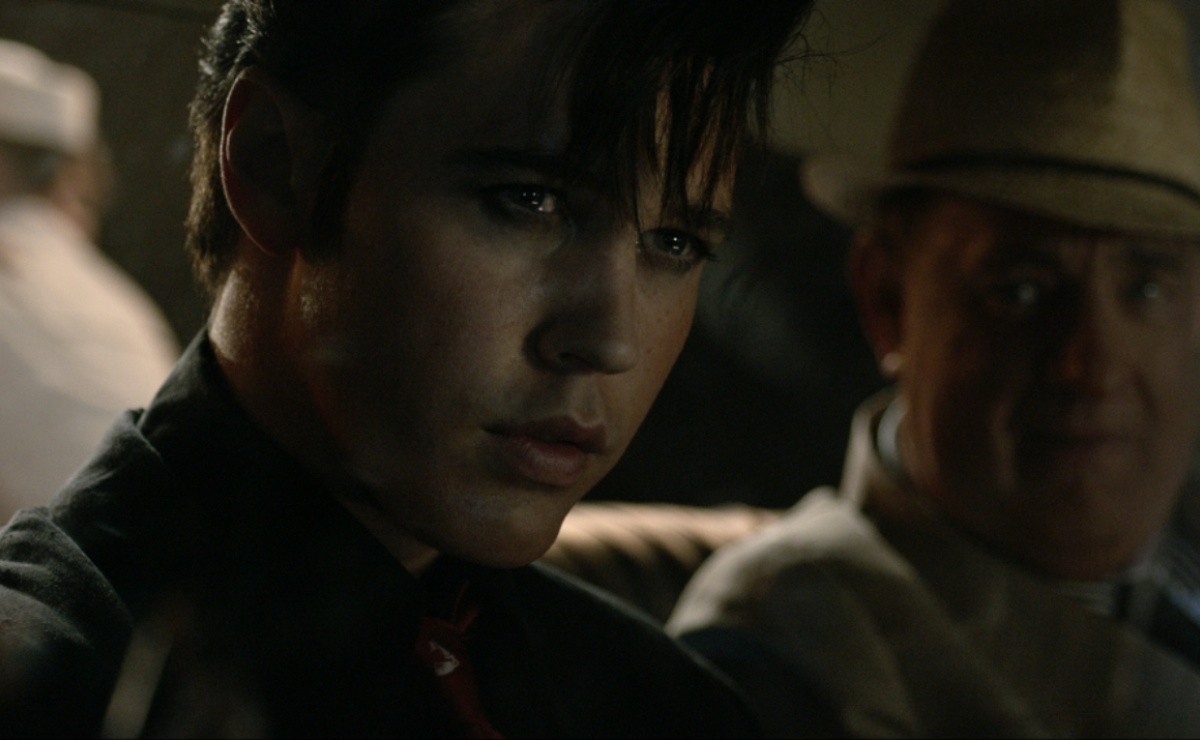 When is the movie coming to HBO Max?