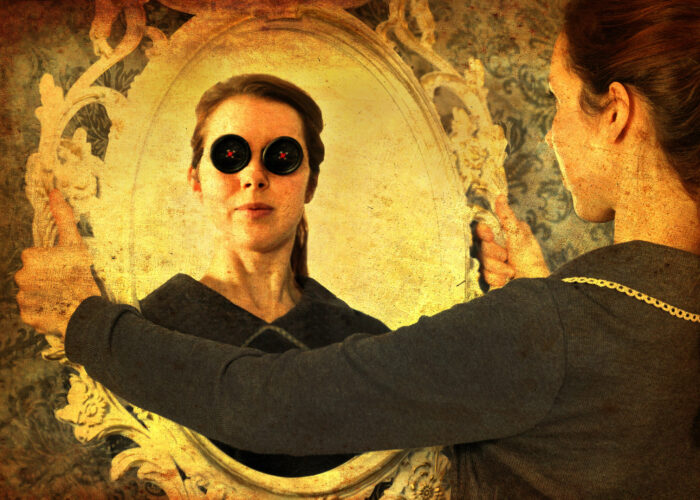 Have things returned to anything like normality for the Bay Area classical music scene this summer? It’s hard to say.

At first glance, the upcoming activity looks a lot like it did before COVID-19 hit in 2020. The same familiar festivals are running full blast, while the sounds of opera, symphonies and la chamber music resonates both indoors and outdoors.

Yet it seems wrong to say, or even to imply, that the world is as it once was. All we can do is go ahead with comfortable seasonal routines, in the hope that they can offer some kind of comfort.

Much like last year, the San Francisco Symphony Orchestra’s summer schedule promises to split its time between indoor and outdoor offerings.

The orchestra’s ongoing concert series at the bucolic Frost Amphitheater in Stanford, combined with the traditional venues of Davies Symphony Hall and Sigmund Stern Grove in San Francisco as well as the Shoreline Amphitheater in Mountain View will bring a wealth of pop and classical music . Highlights include the premiere of Bay Area composer Mason Bates’ spirited introduction to the orchestra, “Philharmonia Fantastique”; an appearance by Israeli pianist Inon Barnatan; concerts with actress and singer Bernadette Peters and multi-genre group Pink Martini; a tribute to Selena, the late “Queen of Tejano Music,” featuring the singer Isabelle Marie Sanchez; and the final local performance of the San Francisco Gay Men’s Chorus with artistic director Timothy Seelig.

The Walnut Creek company dives back into full-scale presentation with a production of Bellini’s “Norma.”

For the first time since before the pandemic, the program for young artists plans to present a fully staged operatic production, Mozart’s “Magic Flute” on August 4 and 6. Also on the program are a recital program devoted to American song (July 9), the Schwabacher Concert of Opera Extracts (July 14 and 16) and the traditional Grand Finale program on August 20.

The annual summer music, wine and food festival returns to Wine Country, with events at the Culinary Institute of America in Copia in Napa and Charles Krug Winery in St. Helena.

Scheduled highlights include a production of Donizetti’s opera “The Elixir of Love” and appearances by cellist Sophia Bacelar and violinists Joshua Bell and Tessa Lark.

Each year, the Peninsula Chamber Music Festival, hosted by pianist Wu Han and cellist David Finckel explore the same musical theme that runs through the entire summer program. This year the festival celebrates its 20th anniversary with a focus on Haydn, featuring his music alongside works by Mozart, Beethoven, Brahms and more.

For its eighth season, the Sonoma Chamber Festival, devoted to music from the Romantic era played on period instruments, offers a program of works on the themes of nature and the elements.

This year’s concert program ranges from music by Mozart, Beethoven and Schubert to Charles Ives, Florence Price and Harry Burleigh.

It’s another summer for the wandering East Bay company, which means a new home for its inventive and dependable productions.

The group’s week-long celebration of Baroque music, led by artistic director Jeffrey Thomas, includes music by Bach, Rameau, Vivaldi and others, as well as later composers such as Mozart and Mendelssohn.

The festival culminates with a performance of Handel’s oratorio “Belshazzar,” with tenor Matthew Hill in the title role.

The annual Santa Cruz summer festival has been online longer than many. But now it’s back to live performances under the direction of musical director Cristian Macelaru, with a lineup that includes new and recent works by Paola Prestini, Scott Ordway, Stacy Garrop and more.