Aspen music festival and school opera director Edward Berkeley is believed to have died of arteriosclerotic cardiovascular disease, according to a statement from the Pitkin County coroner’s office on Monday.

A joint inquest between the coroner’s office and the Aspen Police Department concluded that the cause of death was natural.

Berkeley, 76, died in his apartment in Aspen on Saturday and was found there hours before a performance of Mozart’s “The Magic Flute”, which he was conducting, began at the Benedict Musical Tent. The news of his death was announced to the public ahead of the performance, which continued in memory of Berkeley. It was in its 40th season with the festival.

Since the news broke on Saturday night, there has been a wave of tributes honoring Berkeley of Aspen and the international classical music and theater communities, remembered for his passion as a director. stage, mentor and teacher here at Juilliard School and elsewhere, as well as for his sartorial signatures (like shorts and high socks).

“You left your mark in this world, Ed, with a few words, a big backpack and a knowing wink,” opera singer Eva Lukkonen Sullivan wrote on Berkeley’s Facebook page, where hundreds tributes were paid on Sunday and Monday as a result of his death spread. â€œAnd you really lived valiantly and taught everyone you met to do the same. I am forever changed by you over these three summers at the Aspen Music Festival; thanks to eternity and back! â€

Adam Cioffari of Maryland Lyric Opera wrote: â€œIt’s hard to think of an individual so completely synonymous with a long-standing institution, but Edward Berkeley and Aspen Opera Theater did. I also find it hard to think of an opera director who has influenced and inspired such a volume of performers and artists over the past decades. The large number of tributes that I have read in recent days bear witness to this. “

And conductor James Gaffigan wrote on Twitter: â€œI am shocked and very sad to hear this news. From 19 to 22 years old, the Aspen Music Festival was my summer home. My love for opera was born in its brilliant classes. Watching and directing his “opera scenes” at The Wheeler was Aspen’s highlight. 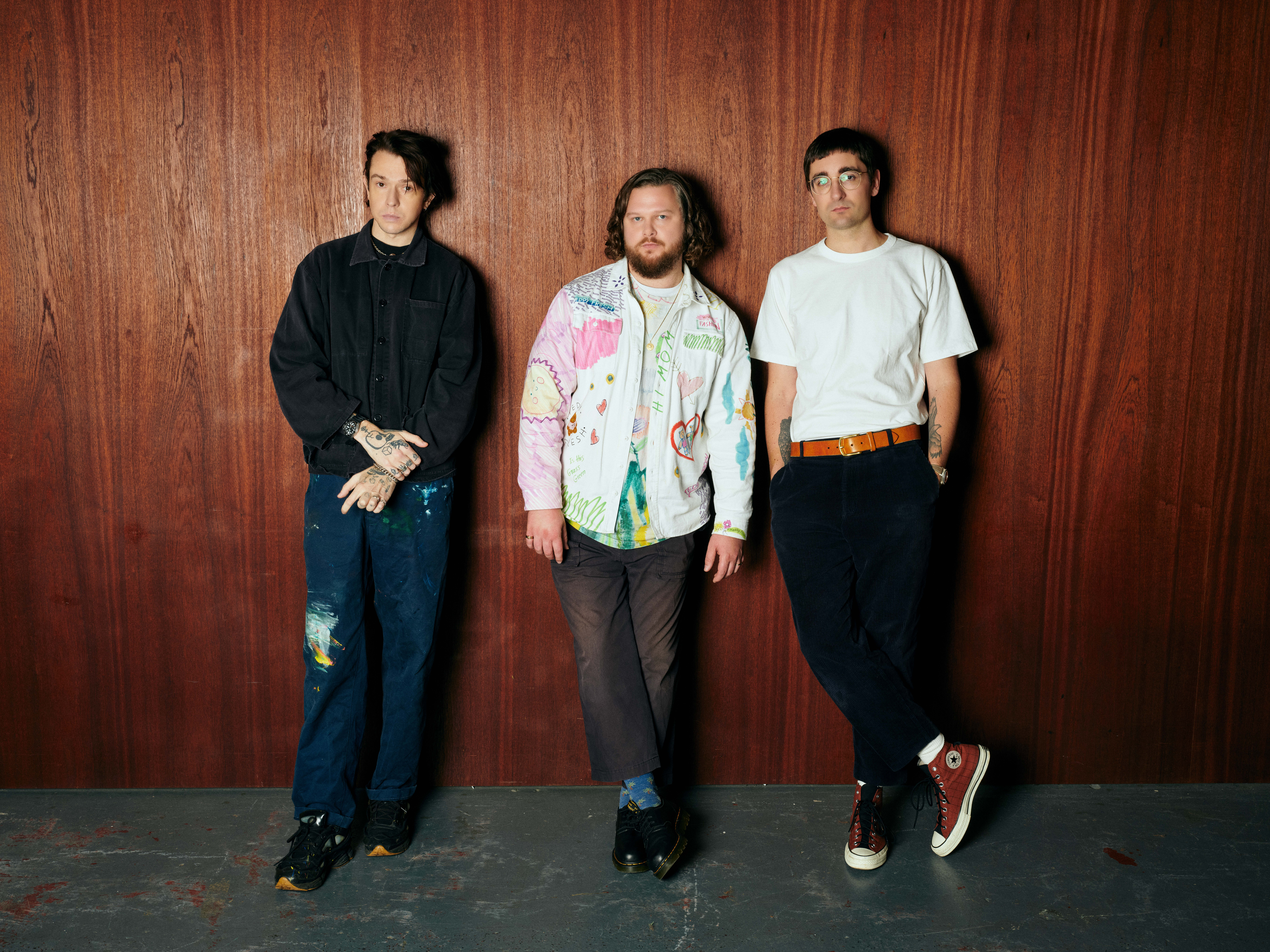 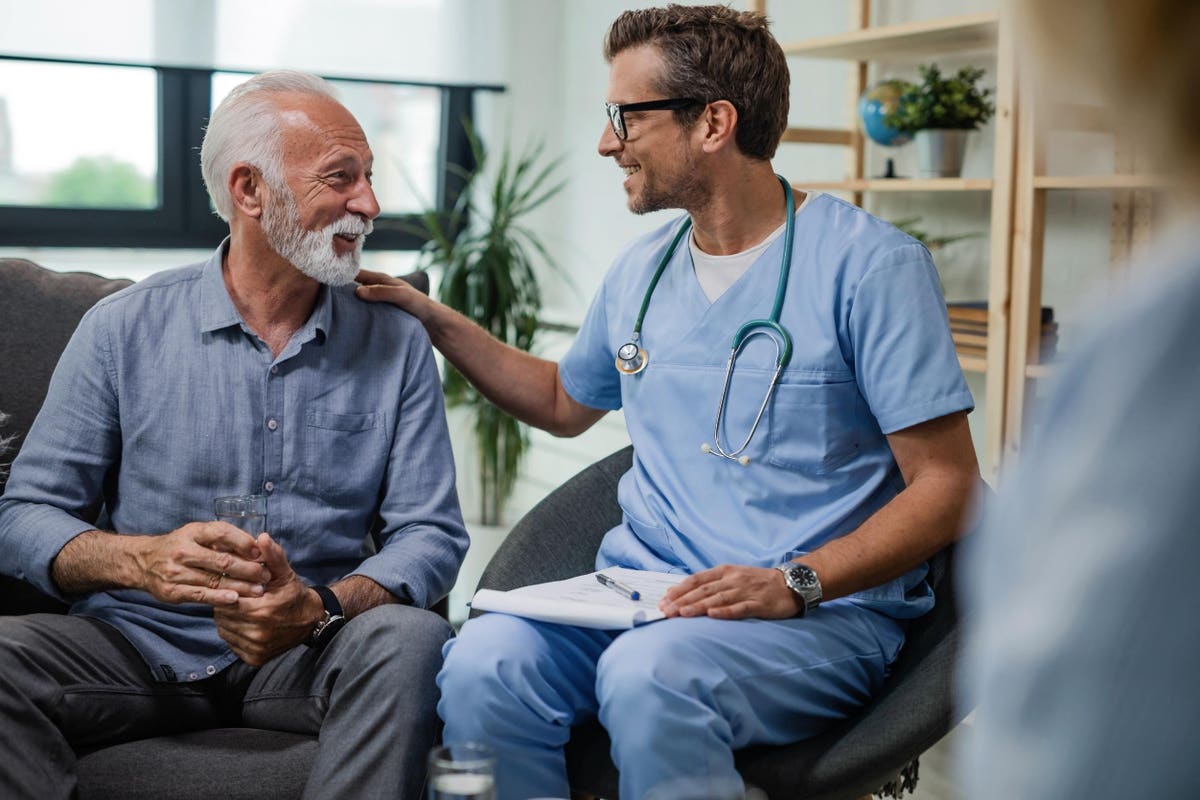 Why Your CEO Needs a Voice Coach