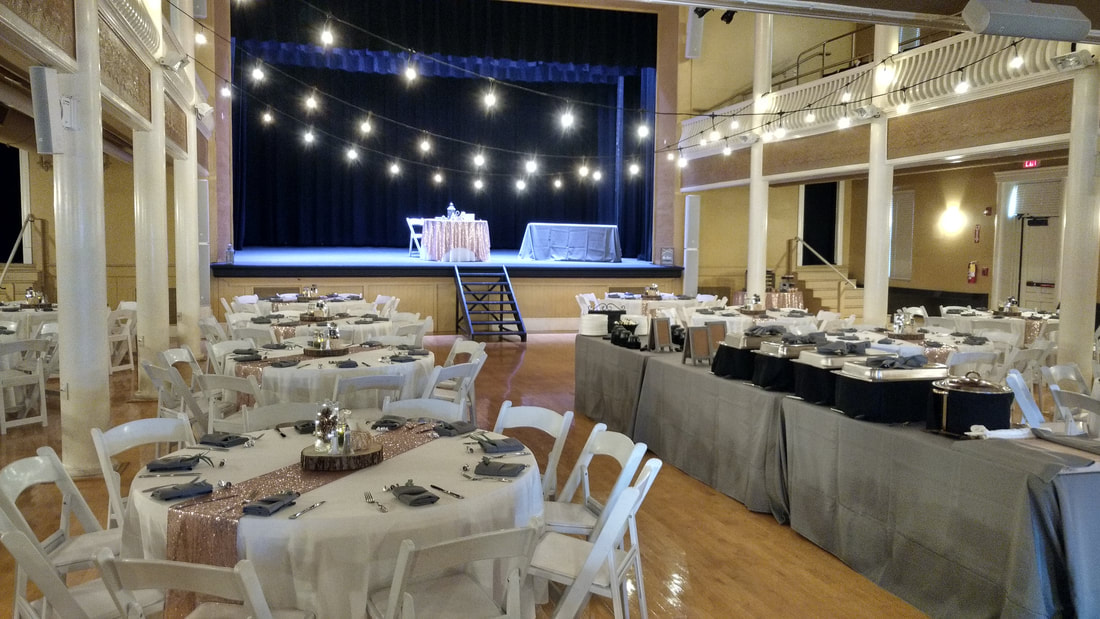 Bromberg is known for its mix of traditional and original materials, according to the opera. His reputation has grown since 1971 through four albums for Columbia and five for Fantasy Records, and through associations with artists like Bob Dylan, Jerry Jeff Walker, John Hartford, George Harrison, the Grateful Dead, Emmylou Harris and Bonnie Raitt. .

After a 20-plus-year hiatus from recordings and performing, Bromberg released the Grammy-nominated solo effort Try Me One More Time in 2006. Gradually tour dates were added and band members come together as David, in 2011, followed Try Me with Use Me, pairing it with some of the most famous names in music, including Linda Ronstadt, Vince Gill, Los Lobos, Dr. John, Keb’ Mo, John Hiatt, Levon Helm and others. David asked the musicians to write or choose songs and then produce him doing them.

Eventually David’s band settled into their current lineup of Mark Cosgrove on guitar, mandolin and vocals, Nate Grower on fiddle, mandolin, guitar and vocals, Josh Kanusky on drums and on vocals, and new member, Suavek Zaniesienko on bass and vocals. . The group has performed hundreds of shows together, traveling thousands of miles, across the United States and Canada to Europe, Japan and Australia.

The new album, Big Road, includes 12 new tracks, five high definition performance videos and a mini-documentary detailing the making of the album. David’s core band is joined by keyboardist Dan Walker on piano, organ and accordion, a stellar horn section made up of Bromberg regulars like Birch Johnson on trombone, Jon-Erik Kellso on trumpet , Matt Koza on tenor sax and Bob Stewart on tuba with Larry Campbell. mandolin and steel pedal.

3 best couples of the soap opera