For the first time since before the pandemic, the Ensemble Altera de Providence is preparing to give a live concert.

Sunday’s â€œWe Rememberâ€ COVID-19 memorial program features music of reflection, rest and renewal that the professional chamber choir hopes will foster a healing process – and not just for the audience. For the members of the group, singing together is more than a profession; it is a passion that sustains the soul.

“I think the human voice speaks to us in the same part of the soul or brain that sympathizes with other people’s emotions, and when you multiply that effect by more than one voice all singing at the same time, the impact grows, â€said ensemble founder and conductor Christopher Lowrey. â€œThe saddest moments in music, the happiest, the most peaceful, the most powerfulâ€¦ I find them all in the choral repertoire.

In a phone interview, Lowrey said he was actually a little nervous about the impact the concert could have on the singers. â€œWe’ve been hungry for live music for so long, I wonder what effect this might have on them emotionally. It’s potentially so powerful it could be overwhelming, but hopefully in a positive way. And once we dive into it, we will remember and not take for granted what we could have done before. “

The seats for the concert will be socially distanced, at 50% of the usual capacity of the church. Unvaccinated members of the public are asked to wear face coverings, while the 20 singers in the program will sing without masks. Although they have been ruled out by daily COVID-19 testing, the singers will be 25 feet away from the nearest members of the public for added safety.

â€œWe Rememberâ€ is built like parallel journeys: we cross the centuries chronologically with music from the Baroque to the present day. The other uses musical themes to guide the audience through a process of remembrance, reflection and ultimately renewal. â€œFor the Beauty of the Earthâ€ by Los Angeles composer Daniel Gledhill, winner of the recent choir composition competition, should be a highlight of the concert. Lowrey called the setting for the mid-19th century poet Folliott S. Pierpoint’s text work “… beautiful, in an extended jazz harmonic language.” “

The adventurous range of Ensemble Altera’s repertoire was incorporated from the start. A self-proclaimed “huge choral nerd”, Lowrey founded the Rhode Island Choir in 2010 to keep his choral aspirations alive while developing an active international solo career as a countertenor.

Born and raised in Johnston, RI, Lowrey graduated from Brown University, the University of Cambridge (where he was professor of choral singing with the famous Trinity College Choir) and the Royal College of Music International Opera School from London. With their London-based solo career, the Altera Ensemble became a semi-professional passion project of mostly Rhode Island-based friends who enjoyed performing together. For years, the organization has remained small and flexible, just covering expenses.

However, when COVID restrictions ended opera performances, Lowrey transferred more energy into the choir, which became a kind of laboratory for trying new things with new people. â€œThe pandemic opened that window, and I jumped through it,â€ he said.

Other elite singers from northeastern towns also joined us, greatly raising the standards of the group and making it easier to raise funds, incorporate and form a board of directors. â€œNow I think we’re one of the top 10 choirs in the country,â€ said Michael Garrepy, double bass from Warwick, Michael Garrepy, artistic advisor to the choir. The group also stands out, Garrepy said, for their distinctive profile – a combination of the precision and impeccable detail of great British choral tradition with the warmth, blend and sense of vocal freedom for which America’s finest choirs. are known.

While â€œWe Rememberâ€ marks the first time that the Altera Ensemble has performed live in front of an audience in a year and a half, the group has hardly remained silent. In addition to a virtual Christmas concert last year and a light-up version of “Amazing Grace,” arranged by Garrepy and filmed around the panoramic ocean views of Little Compton, the ensemble has recorded a series of digital concerts in what Lowrey called the “concrete cathedrals” of empty outdoor parking lots.

But singing in person with others for others offers a much deeper human connection. â€œWhen you mix your vocals with other singers, it’s so collaborative and collective, bringing beautiful pieces of music to life through this combined effort,â€ Garrepy said. â€œThe theme of this program is to bring healing, peace and maybe some closure to those affected by COVID. My hope is that we can play with the memory of the past but also hope for the future. “

Karen Campbell can be reached at [email protected] 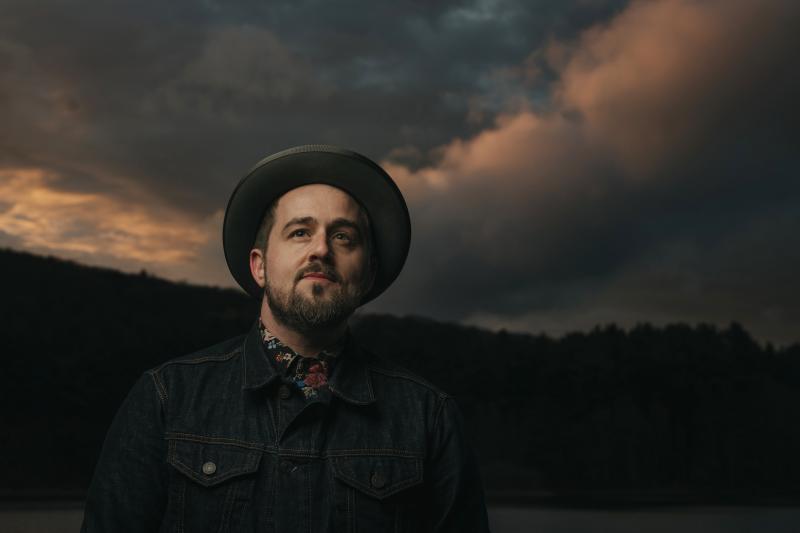 Conclusion: For Armory Recitals, a modest but memorable comeback