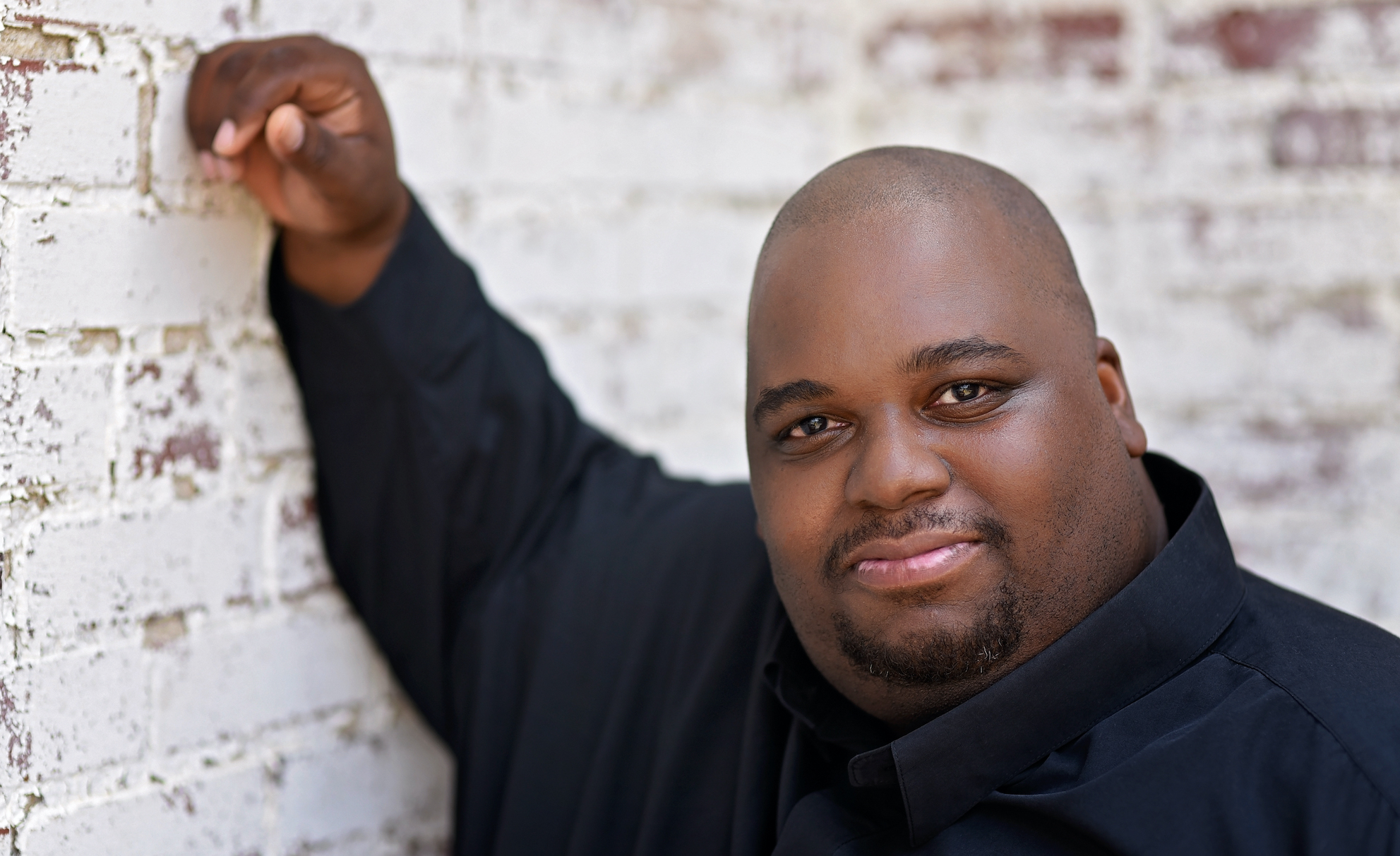 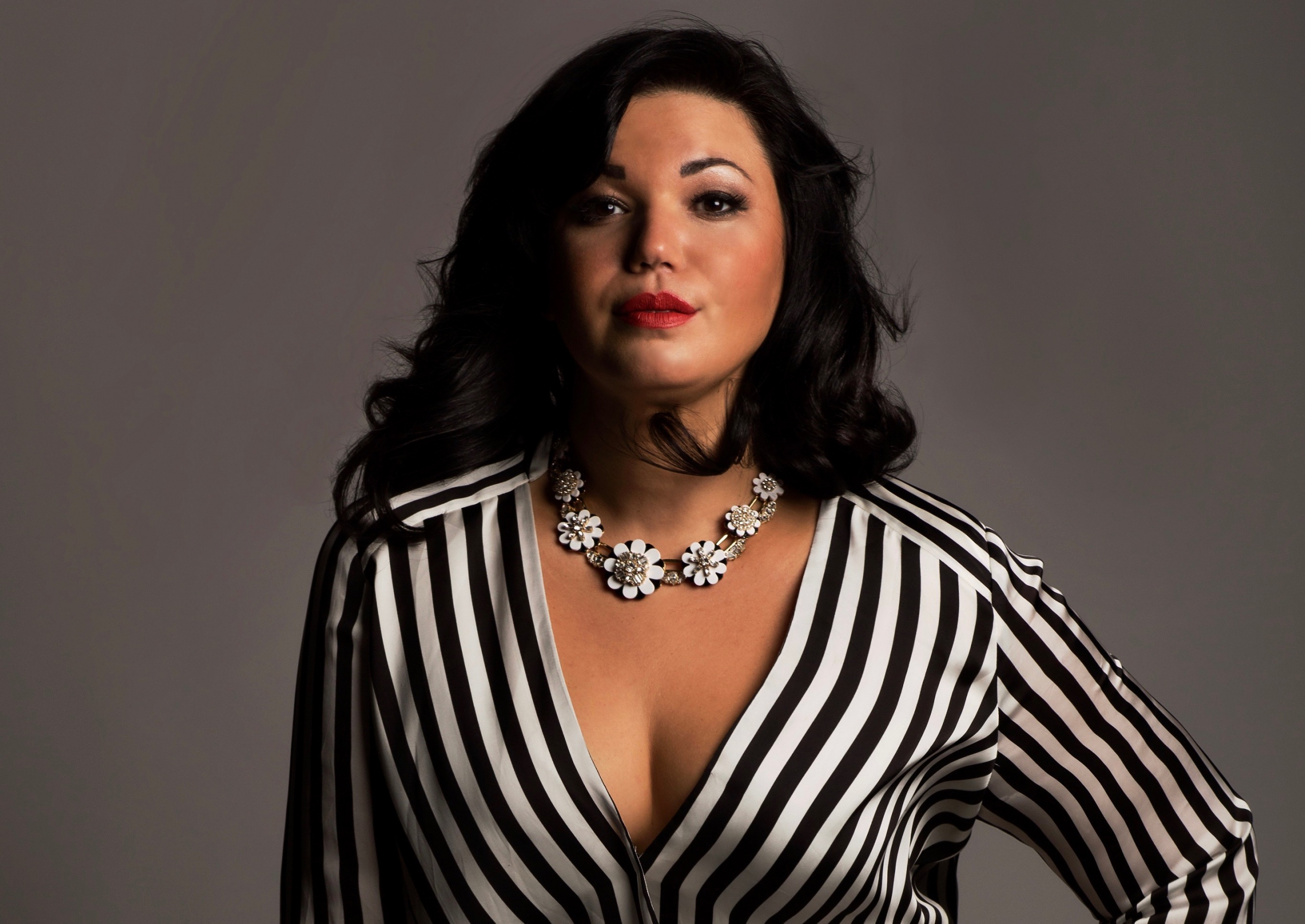 A lyrical adaptation of Shakespeare’s play ‘Othello’, Verdi’s work is a “tragic tale of deceit, jealousy and rage…which ranks among his most demanding, both vocally and dramatically”, according to LVO officials.

“‘Otello’ is arguably Verdi’s greatest operatic achievement,” LVO artistic director Erie Mills said in a statement. “It’s an opera that involves a big choir, which we wanted to showcase, and a dynamic cast. And it’s LVO’s 30th anniversary season, something worth celebrating with a big production.”

Presenting at the Bankhead Theatre, the LVO production will run on March 5-6 and March 12-13, along with an opening dinner and educational talks before the opera.

Rising tenor Limmie Pulliam will make her LVO debut in the title role while soprano Elaine Alvarez will also perform locally for the first time as Otello’s wife Desdemona. Jago will be performed by bass-baritone Phillip Skinner, who will return to the Bankhead stage. 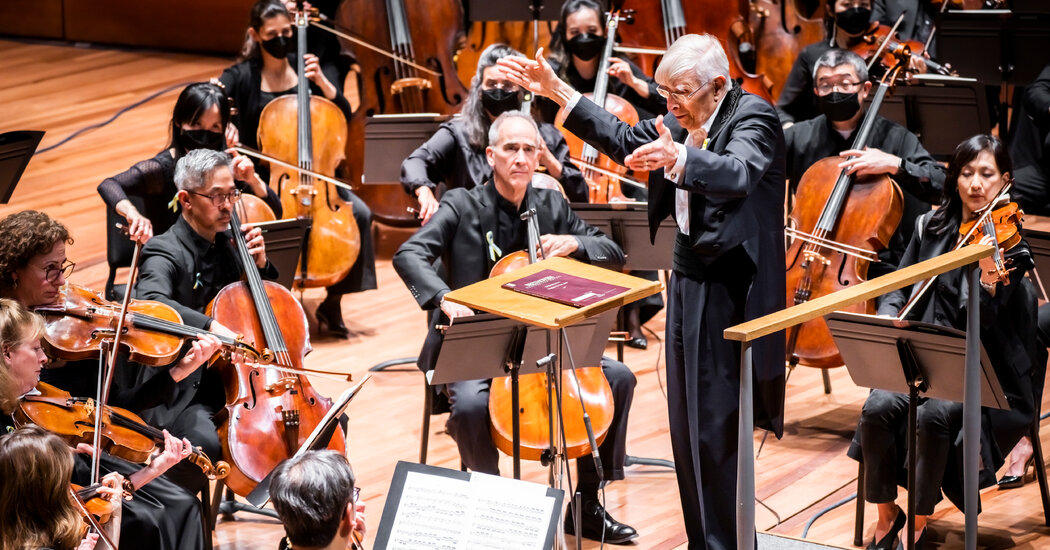 Review: At the Philharmonie, a conductor is the star