The Poconos have been buzzing with a revival since last week. The dormant Mountain Lauren Performing Arts Center, including the Tom Ridge Pavilion, was recently purchased by a new property development and venue management company, From The Roots.

Once again, the hills come alive with music and other events!

The company has acquired over 200 acres of land which includes the center and the pavilion. Plans include a multi-million dollar investment that will revitalize and redevelop the property into an entertainment complex to be renamed Pocono Park. These plans include hosting world-class tours and productions as well as special events, which are expected to begin this summer and fall.

The property has a long and rich history, it is not the first time that it has hosted the famous.

During the 1800s, the tourist industry was in full swing in the Poconos, especially between Delaware Water Gap, through Shawnee and north to Bushkill. The area became well known, just as it is today, as an outdoor recreation destination. Whether you know it now as Pocono Park, or Mountain Laurel Center for the Performing Arts, or as Unity House, it was the home of Forest Park Hotel.

This property dates back to 1892 when it became one of the first hotels built, the Forest Park Hotel. Larger hotels began to replace the many guesthouses and taverns that housed travelers in the area. The hotel was successful until World War I, when anti-German hysteria and pressure from the federal government forced the owners to sell the resort.

In 1919, the hotel buildings, 750 acres and a lake were purchased by an affiliate of the International Ladies Garment Workers Union, Dress and Waistmakers’ Union Locals 22 and 25. The Union purchased the hotel as the permanent home of their new “Unity House”.

It was a daring experiment intended to make room for workers’ education and recreation. The experiment failed, so in 1924 the property was sold to the General Executive Council of the International Ladies Garment Workers Union (ILGWU), at the time the largest women’s union in the United States.

of interestAdventurer beware: why are the abandoned resorts of the Poconos so exciting?

The union made major improvements to the property and turned it into Unity House, a “workers’ playground,” where rank-and-file members could take affordable vacations by charging a nominal fee and subsidizing the operation. Members and their families were able to enjoy summer sports, dramatic performances, concerts and lectures presented by university professors, labor leaders and other public figures, which made it very popular in the 1920s.

During the Great Depression, thousands of new members joined the ILGWU, and the station became a vacation spot for these members. After the Second World War, the station became a showcase for the union. Eleanor Roosevelt wrote after a visit in 1945, “You couldn’t put the children in a more supportive environment.” The summers that followed brought over 10,000 visitors to the resort for summer vacations, retreats, forums and conferences.

Column:Unity House: Labor Day intention not what it is today

In January 1990, with membership dwindling and annual subsidies of about $1 million, the union made the decision to close the station. Pocono Park has a long history in the Poconos,

Bushkill in particular. The return of life and entertainment will add to this story and create new pages for the book!

– Debbie Kulick writes a weekly column for the Pocono Record and Tri-County Independent. She is on the front lines of the COVID-19 pandemic as an EMT. 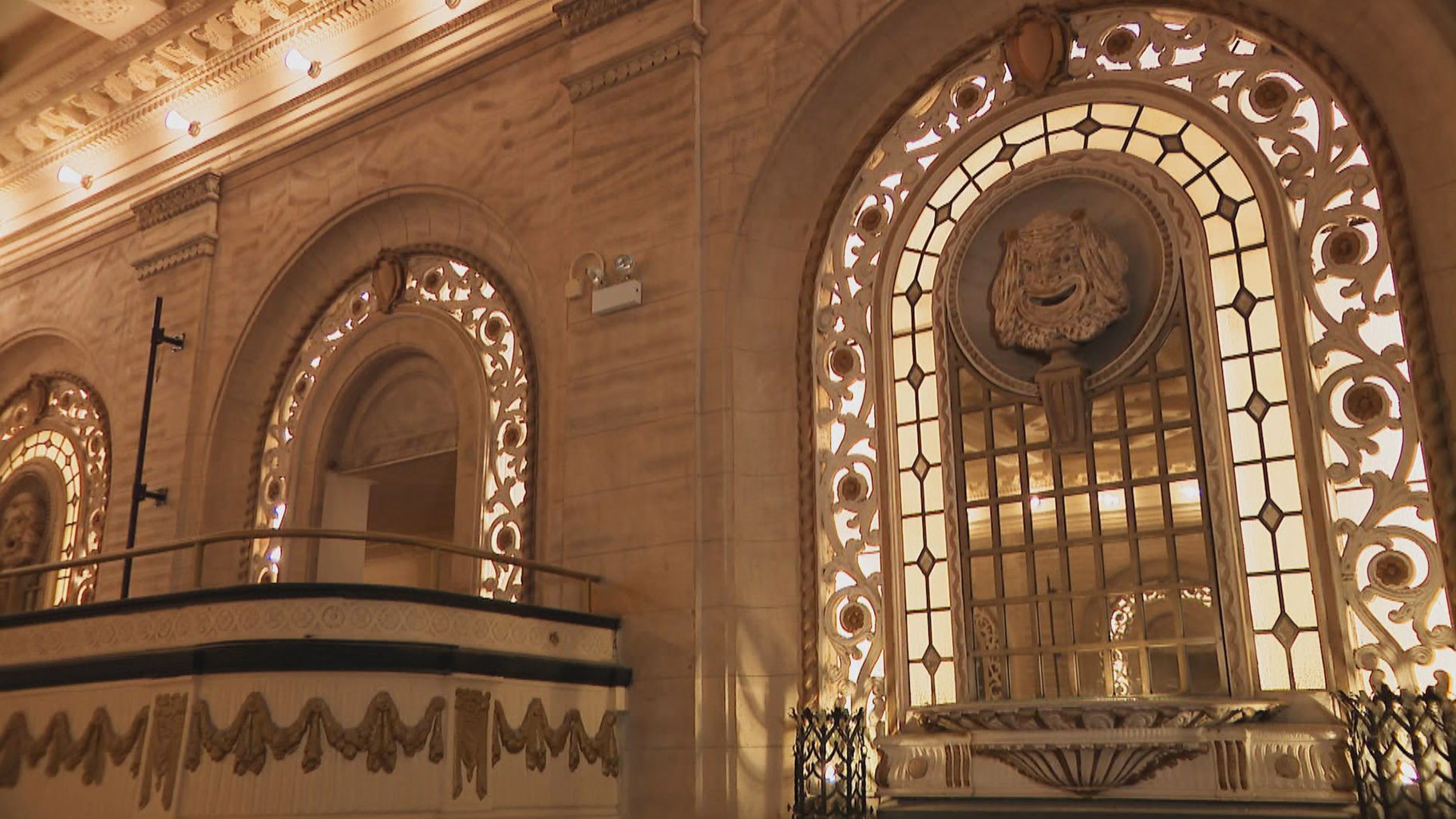