The 11th Wakkerstroom Music Festival will be held March 18-21 and will feature a fantastic selection of classical music.

The program includes baroque favorites to chamber music, as well as crossovers between classical and jazz – guaranteed to satisfy the demands of the most discerning classical music lovers.

A total of 20 unmissable shows will be on offer, as well as a workshop for choir directors, which will cover conducting, singing, musicality, interpretation and vocal pedagogy.

The festival opens with a concert version of Verdi’s most performed opera, the ever-popular La Traviata, in the historic Dutch Reformed Church on Friday March 18 at 8:00 p.m.

The poignant opera tells the heartbreaking love story of one of opera’s most famous heroines Violetta Valéry (soprano Hanli Stapela) and her one true love, Alfredo Germont (tenor Stéfan Louw) which ends tragically when Alfredo’s father, Giorgio Germont (baritone Danie Verster), forces Violetta to end the relationship so he can protect his family’s reputation.

Other highlights include Song of Norway, which focuses on Edvard Grieg’s majestic Cello Sonata with Gerrit Koorsen (cello) and Eugene Joubert (piano) – a work of great beauty and far-reaching which evokes the inspiration inherent in Norwegian folk music on the composer; and the exciting piano duet program Twenty Fingers, One Piano with pianists Theresa Prinsloo and Janette Rottcher from Nelspruit, featuring duet works by Franz Liszt (Hungarian Rhapsody No 2), Debussy’s Petite Suite and the dramatic and technically challenging Fantasia in F minor by Franz Schubert.

Musical cross-pollination is the theme of this year’s program and newcomer is the Scullery Quintet.

This is a new crossover band of classical and contemporary South African music, consisting of a not-so-traditional string quintet who will perform arrangements and improvise to compositions by their favorite composers ranging from Vivaldi to Herbie Hancock and Radiohead .

Another concert filled with diversity and excitement will be performed by Sonja van Zyl (piano) and Morné van Heerden (clarinet) with jazz, Jewish, classical and folk music.

Other highlights to look forward to are the African Renaissance Ensemble which performs arrangements for instruments and voices ranging from the Renaissance period to the late Baroque; a classical guitar recital by Thinus Boshoff; and an organ recital by Theo van Wyk where polyphonic masterpieces from the Baroque period will be intertwined with seminal works from Romanticism, Classicalism and the 20th century, including works by South African composers.

The Pretoria-based brass ensemble, the Cantina Brass concert featuring musical themes from well-known and lesser-known films is also not to be missed.

One of the aims of the festival is to create an inclusive opportunity for young and emerging artists, as well as established artists to share the same stage.

This year, young artists like the Motsatse sisters, Neo on violin and Teboho on piano, are joining forces for their very first public performance as a duo.

Another duo program is presented by soprano Nosisa Dhlamini and mezzo-soprano Asisipho Petu, both students at Northwest University.
2022 also marks the sixth anniversary of the WMF Marimba Ensemble project and they will present an eclectic program that oscillates between traditional and classic sounds.

Online reservations open February 28 and can be made on the Wakkerstroom Music Festival webpage www.wmfestival.co.za.

As accommodation tends to be taken quickly during the festival weekend, it is advisable to book early.

Details can be viewed on the same webpage which also provides additional information about the program.

Any request can be sent to [email protected] 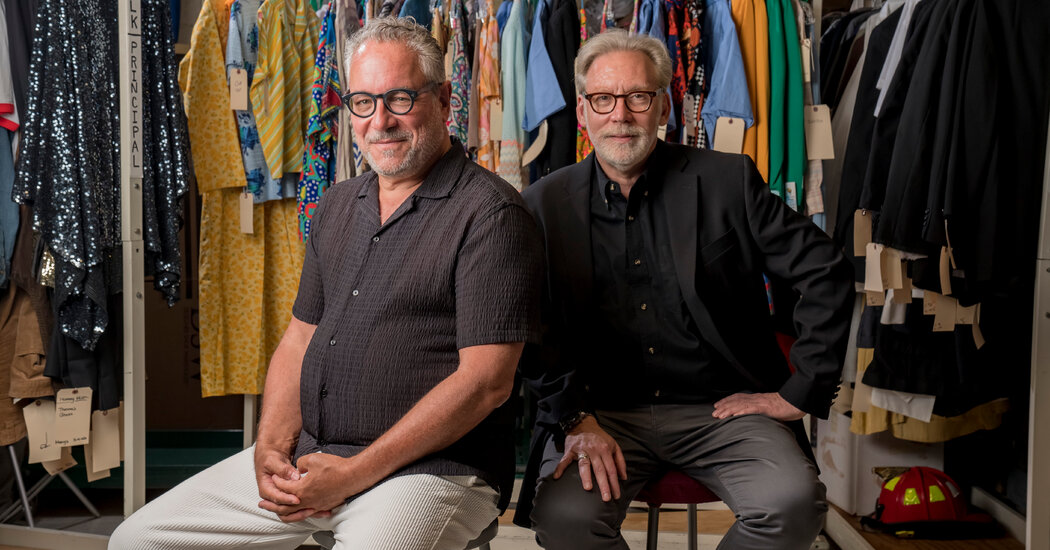 An opera on Harvey Milk is finally found 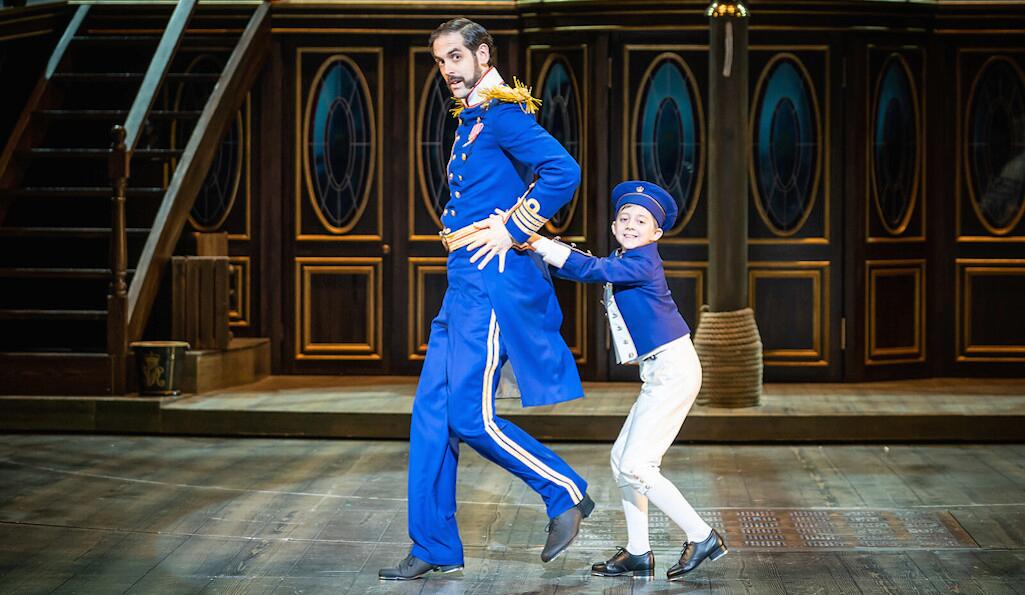 Met Opera stagehands to return to work after lockdown