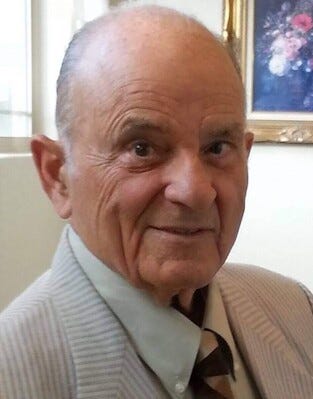 Americo “Rico” DiPietro reached the end of his long and remarkable life on July 12, 2022. He was 95, although he insisted he was in his 96th year. He was born and raised in Endicott, New York to Americo and Mary DiPietro. When he was 17, he convinced his parents to sign a waiver so he could join the United States Navy. When the war ended, he was discharged to San Francisco in 1946. At that time, the Navy offered its veterans the option of a train ticket home or 50 cents per mile. Rico picked the 50 cents and started hitchhiking home. It turned out to be the best decision of his life as, on his way back to New York, his commute left him in Cleveland, Ohio. There he stayed with relatives who invited him to a party where he met and married the love of his life. Rico and Jennie were married for 63 years until his death in 2010. Shortly after his marriage, Rico entered Triple Cities College in Endicott where he earned a bachelor’s degree in chemistry while working Summers as a taxi driver. From there, he was accepted into the Graduate School at Cornell University. He obtained a doctorate in 1956. in physics and chemistry. Rico was solicited by several companies and finally joined General Electric where he was responsible for developing a brand new technology: the integrated circuit. He left GE to join IBM’s first group to implement semiconductor technology in mainframe computing, helping to guide the company through the era of IBM360 and IBM370 mainframes. He retired from IBM in 1986 as Chief Technology Officer. Despite a very difficult and time-consuming career, Rico was a great family man, using his 2 weeks vacation each year to take his family camping from east to west and north to south across the country; walking through muddy snow to find the perfect Christmas tree or wandering through the fall pumpkin patch in search of the great pumpkin. Occasionally, he took the family on one of his business trips to Europe where his sons had fun making little paper planes and launching them from the top of the Eiffel Tower. His favorite holidays were Thanksgiving and Christmas, when great family friends would gather at home to make a huge batch of polenta. During his graduate studies at Cornell, Rico met the second great love of his life: opera. He discovered that he had a very good operatic voice and he performed in several opera houses across the country. He knew every opera by heart and sang on any occasion in any room. He sang several national anthems at Minor League Baseball games when he was in his 80s. Rico was a popular attraction at his assisted living community at Las Fuentes in Prescott, Arizona. His lingering disappointment was that he never became a professional opera singer. Rico passed peacefully through his room surrounded by family members while directing La Bohème playing on a cell phone. We hope that in his final moments, as Pavarotti accepted the applause from the Met stage, Rico saw himself on that stage accepting those “Bravos!” Americo is survived by his sons Thomas and Richard DiPietro, his stepdaughters Diana and Joan DiPietro, his grandchildren and great-grandchildren. He will be missed by all. In lieu of flowers, Rico would have encouraged a donation to your local opera or theater company. 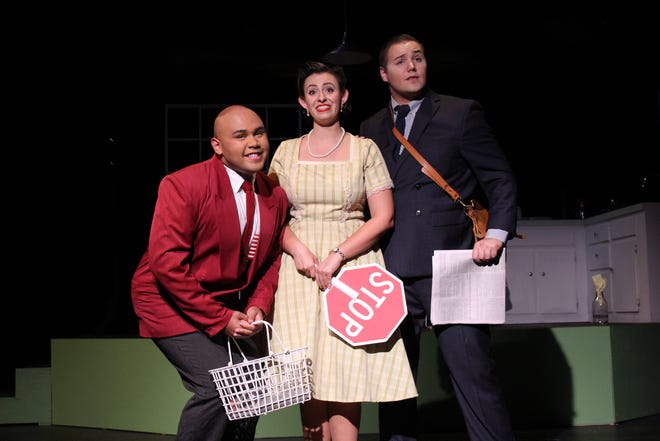 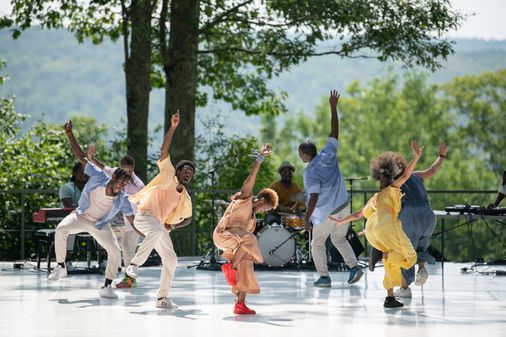 For the dance, some big steps forward