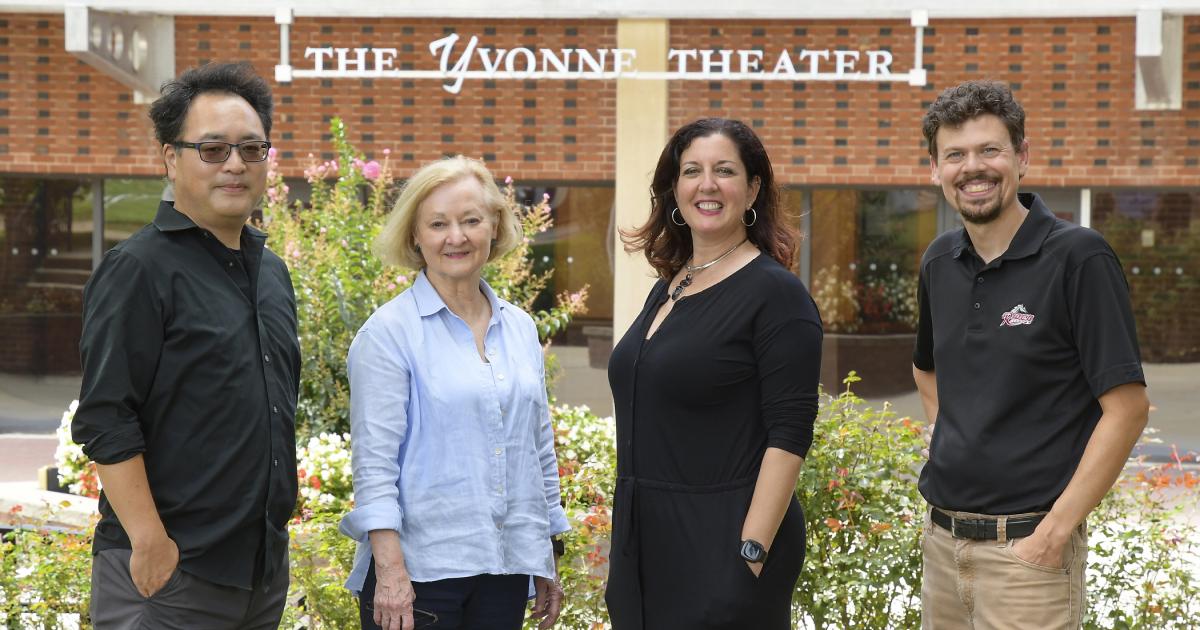 Rider University’s Westminster College of the Arts has received over $ 155,000 from the Martinson Family Foundation for the purchase of theatrical technology equipment for use starting this semester in performances and classes in theater, dance, choir and opera. The college successfully trains more than 500 students each year from across the country for a range of performance-related occupations. The new technology will boost this student preparation. It will also make recruiting easier and create a heightened audience experience.

â€œThis generous support offers the tools that will enable our students to develop the technological skills required for a career in the arts today, â€said Westminster College of the Arts Dean Marshall Onofrio. â€œIn addition to offering this benefit to our students, this contribution will also allow us to use digital technology to elevate our performances, moving them from an artistic field. Event to an art to live.”

The new technology will include the types of equipment currently used by opera houses and theaters on and off Broadway, such as a high-resolution projector to create backgrounds that invite audiences for an immersive experience. The new projector will be twice as powerful as the current Rider’s, allowing for high-resolution backgrounds as well as the ability to project images in different locations, both in campus theaters and outdoors on walls. buildings or outdoor screens.

Additionally, new mobile lighting technology will expand the education of theater design and technology students and prepare them for the type of lighting they will encounter in professional theaters. Motion capture technology will provide the ability to use computer-generated images in conjunction with dance, theater, opera and choir productions. New cameras will enable both live and recorded performances, giving students the ability to share their work on the web and via social media. Finally, iPad Pros will provide an optimal learning experience in stage and costume design classes.

Several faculty and staff worked as a team to identify the technology that would have the greatest impact and could be widely shared across the College of the Arts – for performances and rehearsals as well as for lessons. These people included Yoshinori Tanokura, Robin Shane, Todd Loyd and Anne Sears.

â€œIt was such a pleasure working with this team, seeing their passion and knowing how much they think about the needs of our students as well as how to optimize the experience for audience members,â€ says Onofrio.

Westminster College of the Arts is made up of the School of Fine and Performing Arts and Westminster Choir College. Students can choose to specialize in one of more than 30 programs. They include theater, musical theater, design and technology, music, music education, dance and vocal performance, among others. Students are involved in more than two dozen performances each year.

Rider alumni have appeared on Broadway and in major opera houses and have toured nationally with To rent, Hamilton, Ragtime, Once and with Disney Cruise Lines. They have appeared in films such as In the heights and America’s Best Dance Crew on television, as well as performances with BeyoncÃ©.

The alumni were also nominated and received GRAMMY Awards in several categories, seven of which participated in award-winning recordings in 2021 alone.

The Martinson Family Foundation supports educational initiatives that encourage scientific and technological progress. Venture capitalist John Martinson, whose son dated Rider, is the founder of the Foundation. In 2013, Martinson was awarded an Honorary Doctor of Laws Degree from Rider for his continued support in developing curriculum, improving teaching methods, and enhancing the professional development of K-12 teachers. year in the critical STEM (science, technology, engineering and mathematics) fields. 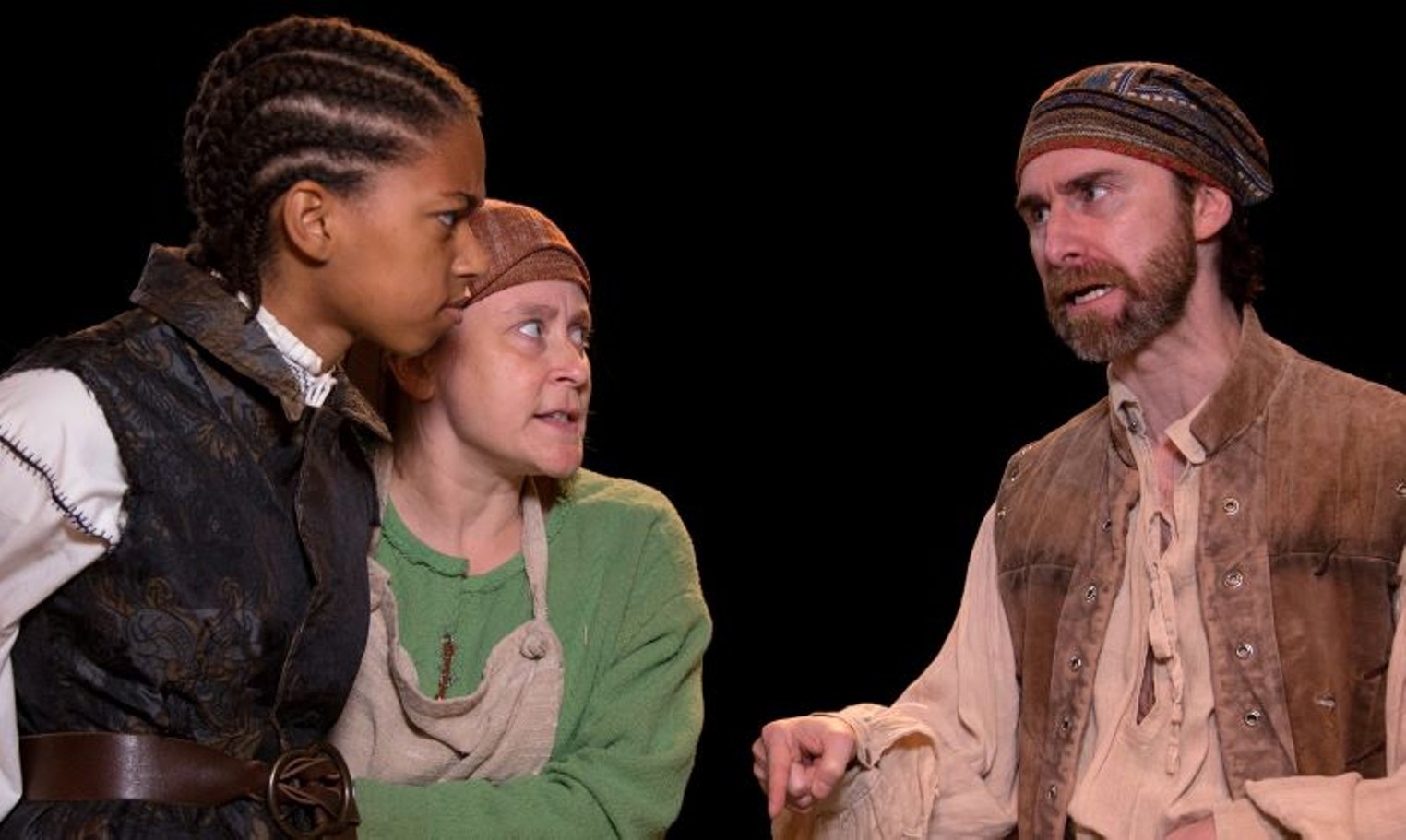 Review: Mother of the Maid at the Main Street Theater