The OpÃ©ra Royal de LiÃ¨ge Wallonie has staged a brand new production of Rossini’s â€œOtelloâ€. The once popular opera was performed around the world during Rossini’s time, but disappeared from the repertoire altogether when Verdi’s â€œOtelloâ€ premiered in 1887.

But that was not all. Rossini’s version also left the rotation for the same reasons that many bel canto works have disappeared: the realism and the new concept of the drama that appeared at the end of the 19e century has turned romantic operas into melodramas with weak intrigues. Additionally, the development of the tenor voice technique using chest resonance has made the high range extremely difficult to sing.

However, since the real tenors and lirico-leggero â€œbarynorsâ€ reappeared during the Rossinian renaissance at the end of the 20th century.e century, forgotten operas like this title are re-entering the repertoire, mainly thanks to the work of maestro Alberto Zedda and the creation of the Pesaro Rossini Opera Festival which has relaunched most of Rossini’s catalog.

Before the show started, the company announced that Russian tenor Sergey Romanovsky, who was cast for the title role, was feeling bad but would still sing. But when he sang the first line, it was evident that he was hoarse in the middle register, leaving him with little he could sing about as his upper and lower registers were completely gone.

Otello’s role begins with a large cavatina “Vincemmoâ€¦ Ah si, per voi giÃ  sento” which is abundantly decorated and has a range that covers two octaves from low to high A. Romanovsky did his best to end the piece, scoring passages, singing an octave lower, skipping the coloratura, and keeping the voice in the middle to avoid shifting the voice up or under the staff. It was a very difficult moment for Romanovsky, because you could see that the tenor was making a big effort but was deeply uncomfortable. As soon as he finished the air, the stage managers placed a lectern next to the stage and tenor Anton Rositskiy sang the rest of the opera while Romanovsky performed the silent stage.

Few singers dare to sing such demanding roles and finding a good cover artist who knows and can sing the music when a singer gets sick is no easy feat. Rosistskiy rose to the challenge and sang a solid Otello. His voice was lyrical, which was not ideal for a baritone role, but his center was strong and he was strong in the high register, as evidenced by tackling several high Cs and what seemed like an impossible sustained high D. in his duet with Rodrigo, “Ah vieni, nel tuo sangue” in act two. Her voice has always been present in ensembles. It was a shame he didn’t sing the opening cavatina, which is the role’s most demanding and spectacular piece. But he delivered a clean coloratura during his duet with Jago and the final duet with Desdemona.

Tenor Maxim Mironov performed the role of Rodrigo. He is no stranger to the role and has interpreted it in several productions (You can listen to it on a live CD recording released by Dynamic). His voice is probably the closest to that of the author of the role, Giovanni David, the contraltino tenor for whom Rossini wrote the role. His voice is of modest volume, has a white quality and can sustain a high range and deliver notes with ease. His famous tune â€œChe acolto! showed all the qualities of the tenor. His voice is easily executed in a high range (which is written around a high B flat). Her coloring was clean and her top notes secure.

Even so, his voice sounded small and less bright, especially in the upper register. And although it may be closer to the original sound that Rossini wanted, today we are used to lirico-leggero tenors whose voices have more squillo, projection and strength. For example, when Rosistskiy, soprano Salome Jicia and Mironov ended their act two trio by interpolating a high C, Mironov’s voice was completely hidden under the high C of his colleagues. That being said, I found her singing and performance flawless.

Italian tenor Giulio Pelligra sang the thankless role of Yago, a delegated compressario to duets and support lines, with little dramatic weight (especially when looking at Shakespeare / Boito / Verdi Yago) but with a somewhat uncomfortable range written constantly in the passaggio area and often rising to acute B flat. He was brilliant in his act two duet with Otello, “No, m’inganno”, and his well-projected bright voice blended in perfectly with Rosistskiy.

Young Georgian lyrical soprano SalomÃ© Jicia performed the role of Desdemona. This pure lyrical soprano has mainly dedicated her repertoire to bel canto and Mozart. Jicia has a powerful and bright voice that increases in volume as she goes up in the upper register. Desdemona’s part has four chromatic ascents towards high Cs, two in the final concertante of act one and two more in the trio with Otello and Rodrigo in act three. Jicia delivered four incredibly big high Cs, which were audible perfectly over the voices of the rest of her colleagues and the choir.

But ultimately, it is the lyrical nature of her voice that allowed her to succeed in such a difficult role, as her medium is strong. Rossini’s soprano roles for Naples were composed for Isabella Colbran, who, according to chronicles from this period, had a mezzo-soprano tone but an amazing ability to color; this is why it is so difficult to choose these roles. The Leggera sopranos struggle with the central range of the role, despite all the high notes and variations they add. The mezzo-sopranos have tried to sing Colbran roles, but they mostly have problems with the upper sections. Jicia offered an exciting interpretation of her big stage and her aria â€œChe smania! AhimÃ©! at the end of the second act. She portrayed a strong woman, who confronts her father, faces a cynical society, and bravely defends herself in the face of death at the hands of Otello.

Italian chef Maurizio Benini is a bel canto specialist, with dozens of titles by Rossini, Bellini and Donizetti in his repertoire. Unfortunately, he chooses extremely heavy and slow tempos for most of the opera, making the action slow, which does not reinforce the dramatic power of Rossini’s music.

It is clear that “Otello” is not an opera bouffe by Rossini, the famous “Rossini crescendo” is not clearly present, and Benini’s tempi killed the action for several moments, starting with the opening and ending with a languid ‘song of the willow’ from Desdemona and a weak final storm, which was greatly enhanced by the audio effects of thunder and wind. Despite the lack of musical interpretation, the Orchester de l’OpÃ©ra Royal de Wallonie sounded clear and with a brilliant mixing sound.

Exit the drama of Rossini

With a 40-year career as an opera director, the style of the prolific Spanish director Emilio Sagi could be described as traditional with a modern approach. It could be seen as the bridge between the old obsolete lyrical tradition and the extremes of modernism, dramaturgy and conceptual works mainly performed today. Sagi is above all an esthete, his work is always beautiful to see and this new production of â€œOtelloâ€ by Rossini did not disappoint at all.

Sagi placed the action at the start of the 20th century, just after World War I, in the main hall of a Victorian mansion. With sets and costumes in white and gray tones, plus a snowy landscape in the background of the hotel’s huge windows, the feeling of extreme coldness reflects the double morality of bourgeois society, corruption, classicism and racism. .

In a world ruled by men, Desdemona stands out by confronting his father and marrying the moor Otello rather than the noble Rodrigo, who was his father’s choice. Only Desdemona with her dazzling emerald dress breaks this grayness in the first act.

Rossini’s “Otello” isn’t about an infamous war hero and it’s not even about Yago’s machinations to destroy Otello with jealousy. In fact, Rossini’s â€œOtelloâ€ is about a woman facing a world ruled by men, and this is the focal point of Sagi’s directing – connecting the story to today’s audience and transforming what is apparently a light opera by Rossini in a moving drama. In this vein, Desdemona placing portraits of Otello on the covered furniture during the â€œsong of the willowâ€ at the end of the opera was deeply moving.

Sagi avoided Otello stabbing Desdemona, as it is written in Berio’s libretto, because strangling a woman on stage was too horrible for Rossini’s audience and he therefore opted for the end of Shakespeare in which Otello strangles his woman, but rather than in bed, the main staircase of the mansion. Soon after, he shoots himself in the chest and the opera ends with the two bodies on the stairs, creating a beautifully tragic final image.

Sagi respects Rossini’s music and Berio’s writing but directs it with an emotional implication, showing, as he always does, that bel canto operas are meaningful and believable, and that it depends on the talent of the director. stage to bring out all the drama of the play. In addition, it is difficult to stage bel canto operas, compared to late, verism, and twentieth century Verdi operas, and this is perhaps the reason why most directors despise and avoid these works because you have to find a language to express their music and their poetic libretto.

In the end, the OpÃ©ra Royal de LiÃ¨ge Wallonie presented a magnificent and significant new production by Sagi of this rare work by Rossini with a strong cast of elegant singers, but was hampered by Maestro’s boring, simple and slow rhythm. Benini. 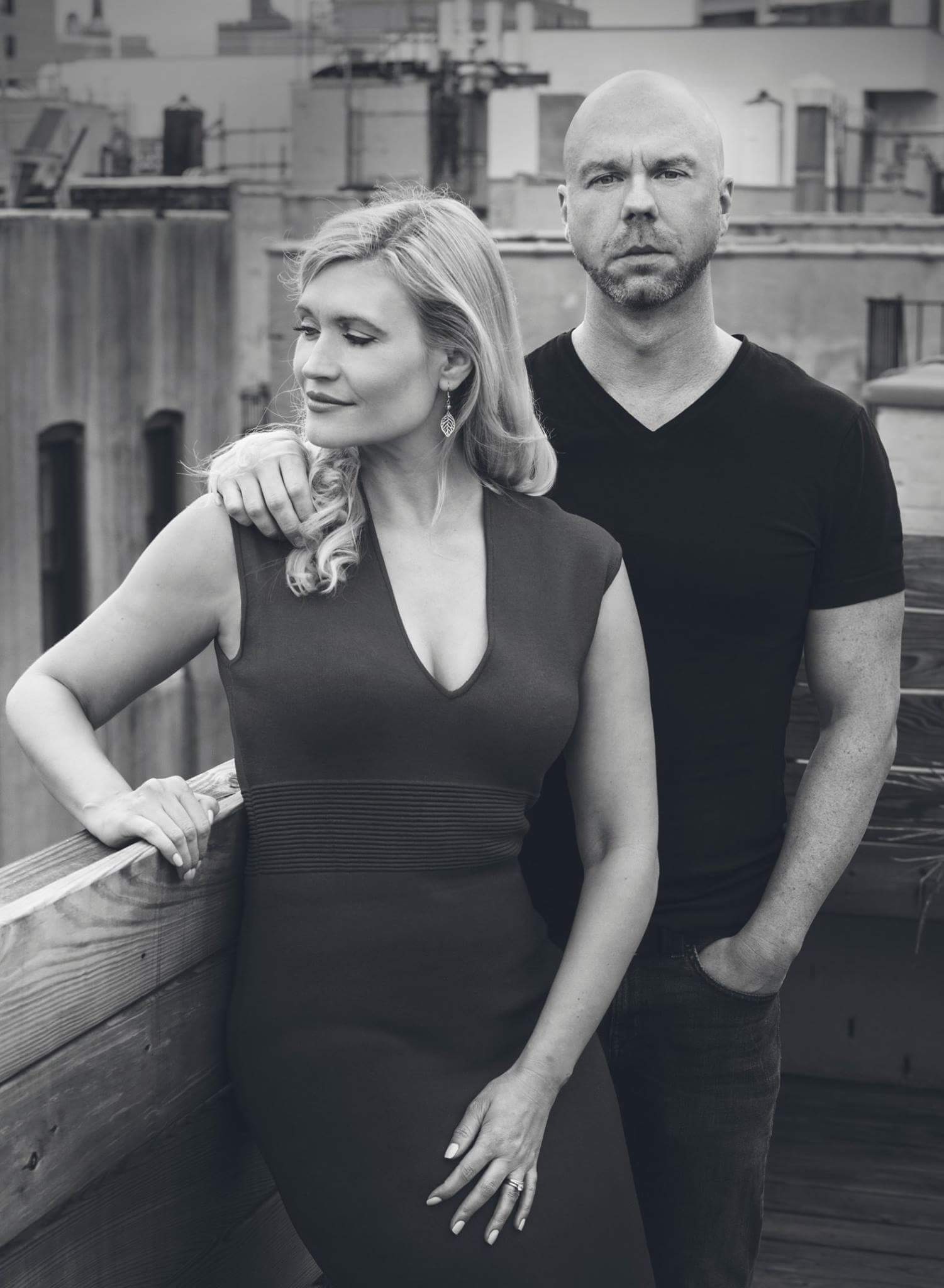 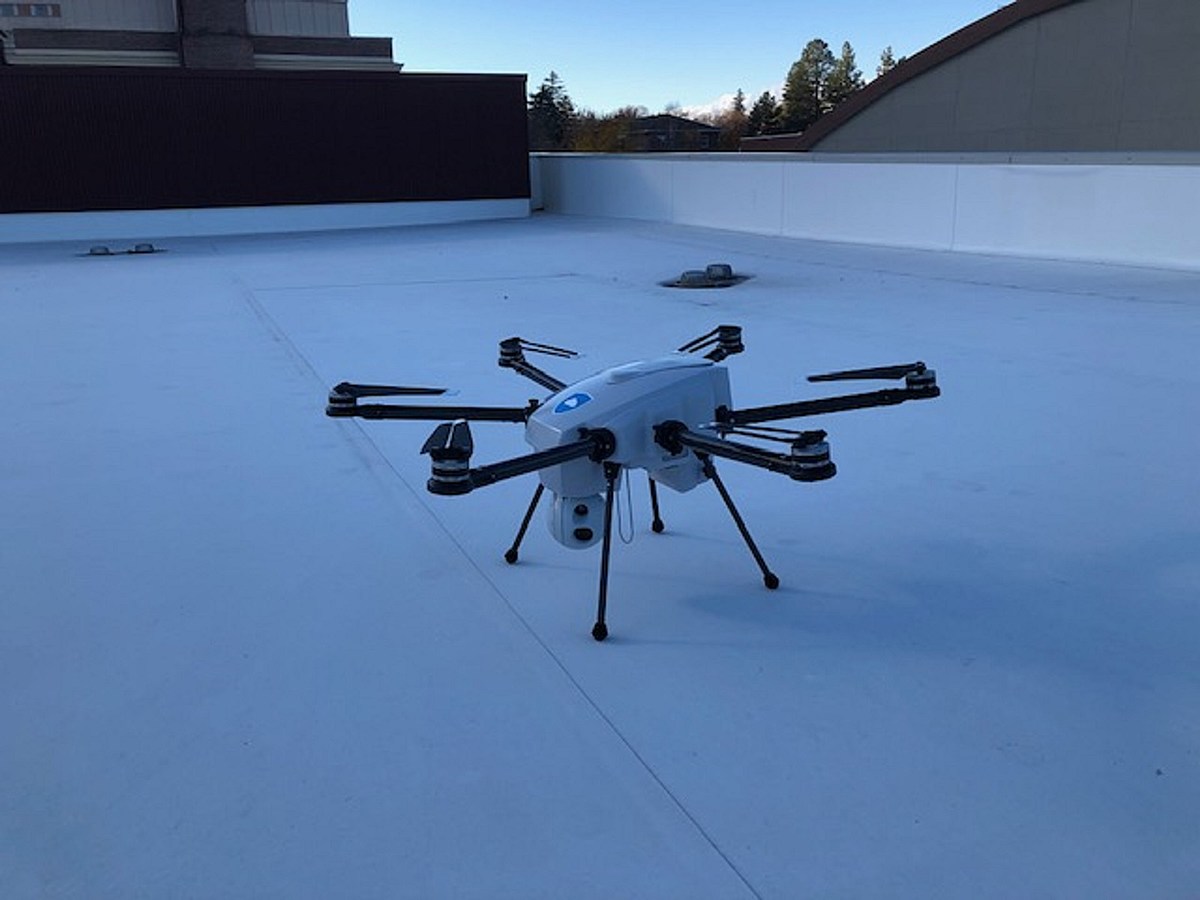