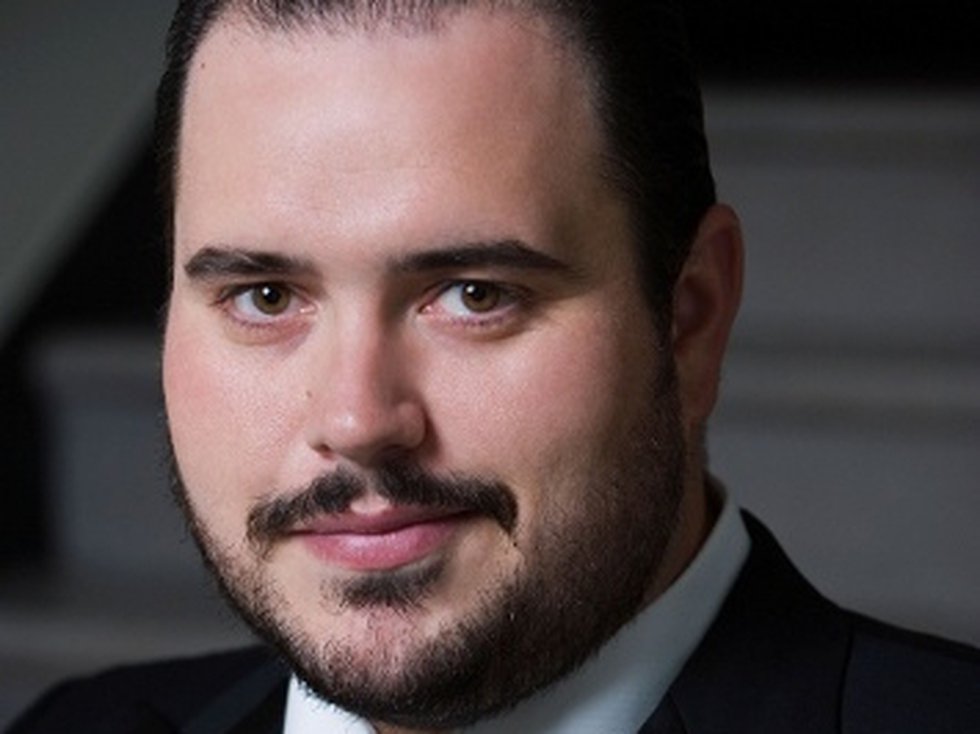 SUNDOWN, Texas (KCBD) – From sunset to the world stage; this is the journey of award-winning opera singer Eric Barry

His love for music began in the band at Sundown High School where he played the trumpet.

He went to college at West Texas A&M University in Canyon, Texas. A teacher over there heard him sing – just by chance. He then began singing lessons and continued his education at Yale, where he earned a master’s degree.

Since then, he sings all over the world. He says it took a lot of work to get to this place in his career.

Barry says he’s proof that you can make big dreams come true in a small town, and Sundown has a supportive community.

â€œSundown, in particular, is full of talented people and people who care about the community and want to help young people move forward in life.â€

Barry now lives in Amarillo, which he uses as a hub for his travels and performances. 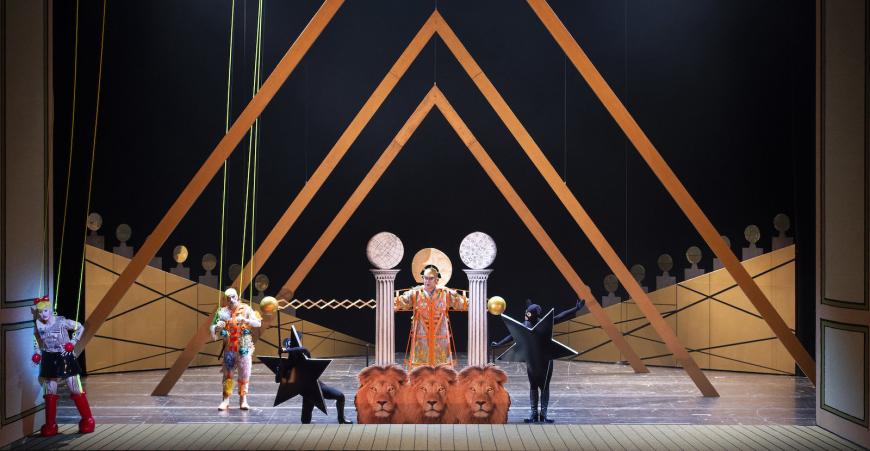 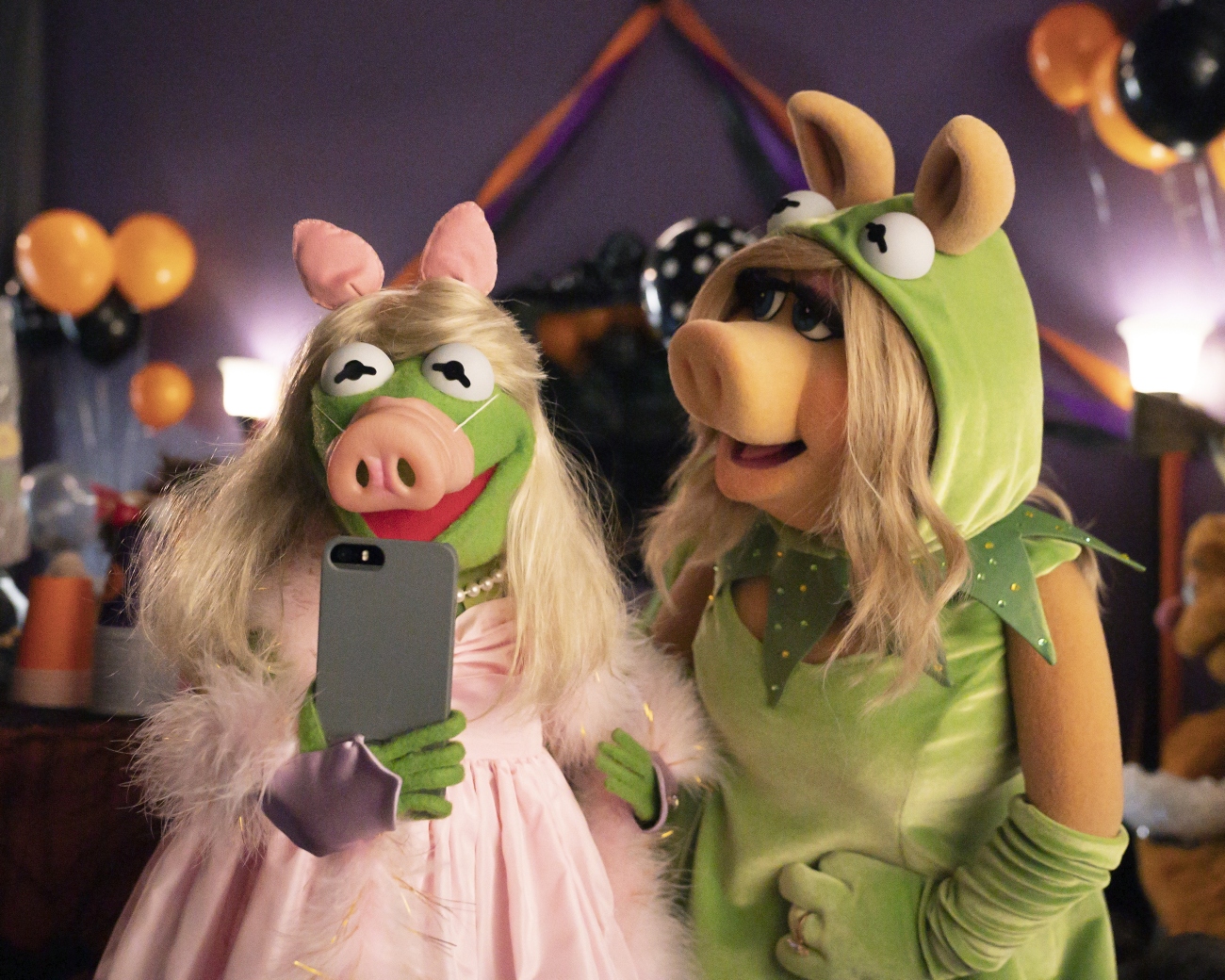 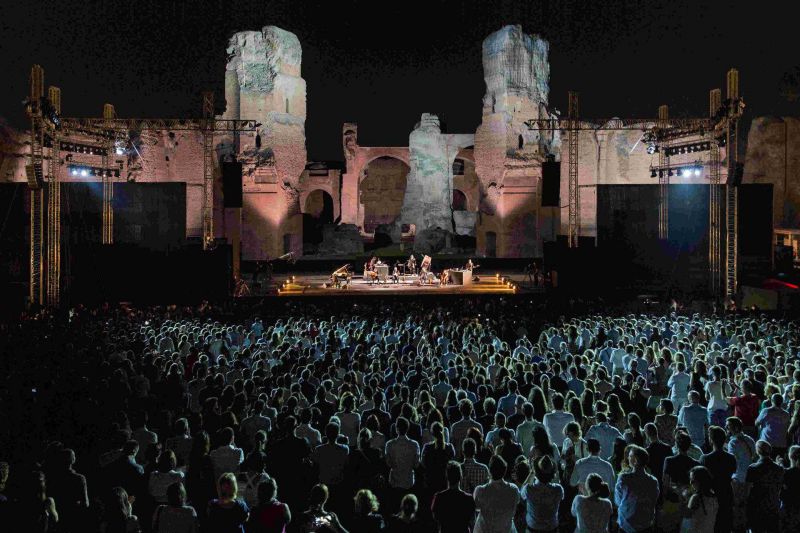 Rome’s summer opera festival returns to the Baths of Caracalla