We’re relaunching â€œTen Things to Do This Weekâ€ on November 4th! There will be a weekly roundup of what we do in the city, from events to dining to shopping. Plus, you’ll get editors’ favorite recent stories at chicagomag.com and a long read for the weekend.

PLEASE NOTE: Events can be postponed or simply canceled. Please call ahead to make sure they are still scheduled.

Fannie (The Music and Life of Fannie Lou Hamer)

Powerful actor-singer E. Faye Butler plays Mississippi-born civil rights activist Hamer in this solo piece by Cheryl L. West, mixed with spirituals like “I’m on my way to freedom” and “We won’t be moved. . “
Until November 14. Goodman Theater. Loop. $ 15 to $ 40. goodmantheatre.org

Pay homage to your favorite fallen icon at this musicians-themed costume party, a perk for the American Blues Theater. Expect a costume contest and plenty of live performances; actor Zachary Stevenson, who won a Jeff Award in the title role of ABT Buddy: The Story of Buddy Holly, animates the evening under the name of “Bloody Holly”.
October 29. American Blues Theater. Ravenswood. $ 25. americanbluestheater.com

Bring your costumed puppies to the MCA Sculpture Garden to compete for the best performing – or just come and admire the canine cuteness. These are BYO dog treats, but treats like Eli’s coffee and cheesecake will be provided.
October 30. Chicago Museum of Contemporary Art. Streeterville. To free. mcachicago.org

Arts in the dark

Launched in 2015, this family-friendly Halloween parade features attendees from arts organizations from across the city – literally, as organizers claim to be the only parade to feature performers from each of Chicago’s 50 neighborhoods.
October 30. State Street between Lake Street and Van Buren Street. Loop. To free. artsinthedark.com

Grammy-nominated electronic pop duo Amelia Meath and Nick Sanborn, who are both spouses and bandmates, perform a Halloween nighttime show on their “Shaking Out the Numb” tour. (The title is from a track from Sylvan Esso’s 2020 album Free love, but seems appropriate for our hesitant return to live music.)
October 31. Aragon Ballroom. Uptown. $ 37.50. jamusa.com

Elvis Costello and the impostors

During this long-standing dance party, the DJs favor dark soul tracks and only shoot real 45s. Now comfortably resided in Sleeping Village, this is one of the city’s most reliable funky nights to unwind.
November 3. Chicago Theater. Loop. $ 24 to $ 104. ticketmaster.com

Comedy at the Sanctuary

When was the last time you saw stand-up comedy in a church? In Chicago, maybe, not so long ago. But the strong lineup of local comics at this new bimonthly evening, produced and hosted by Saku Yanagawa, is a good excuse to experience one of the city’s new interdisciplinary arts centers, housed in a disused 19th-century place of worship. .
October 23-24. Music box theater. View of the lake. $ 35. musicboxtheatre.com

Mozart’s familiar fairy tale receives a cinematic treatment in this inventive new production, which uses video projections, surtitles and stylized character designs to evoke the aesthetics of the silent movie era.
From November 3 to 27. Chicago Lyric Opera. Loop. $ 39 to $ 319. lyricopera.org

Jacqueline Novak: Get on your knees

Actress Novak explores the ups and downs of a certain oral sex act in her acclaimed solo performance. The show’s long Off Broadway run won seats on The New York Timesâ€œBest Comedy of 2019â€ and â€œBest Theater of 2019â€ review lists. Novak only plays six performances on the Den Theater main stage.
November 4-7. The theater of the den. Wicker park. $ 26 to $ 50. thedentheatre.com 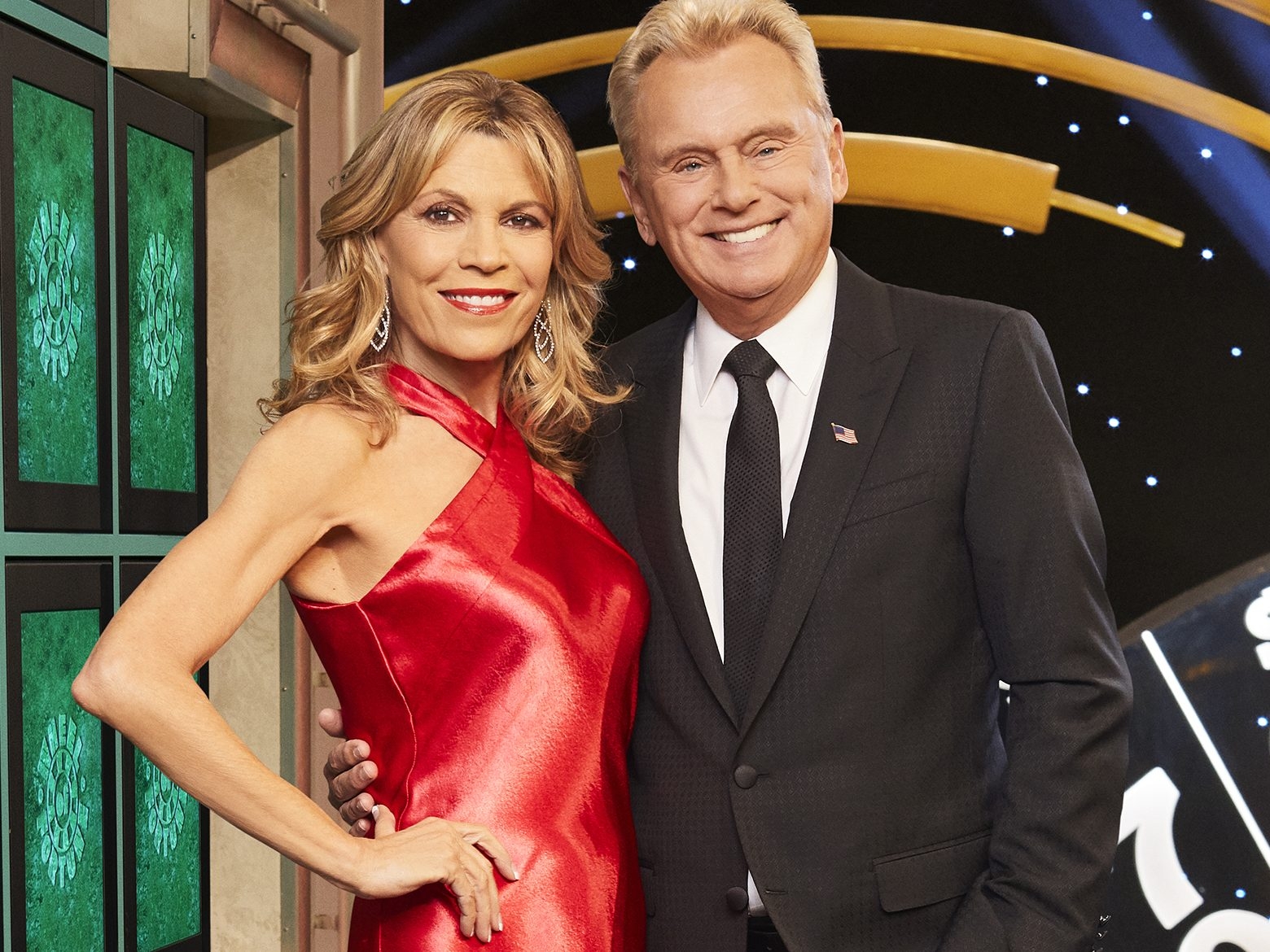 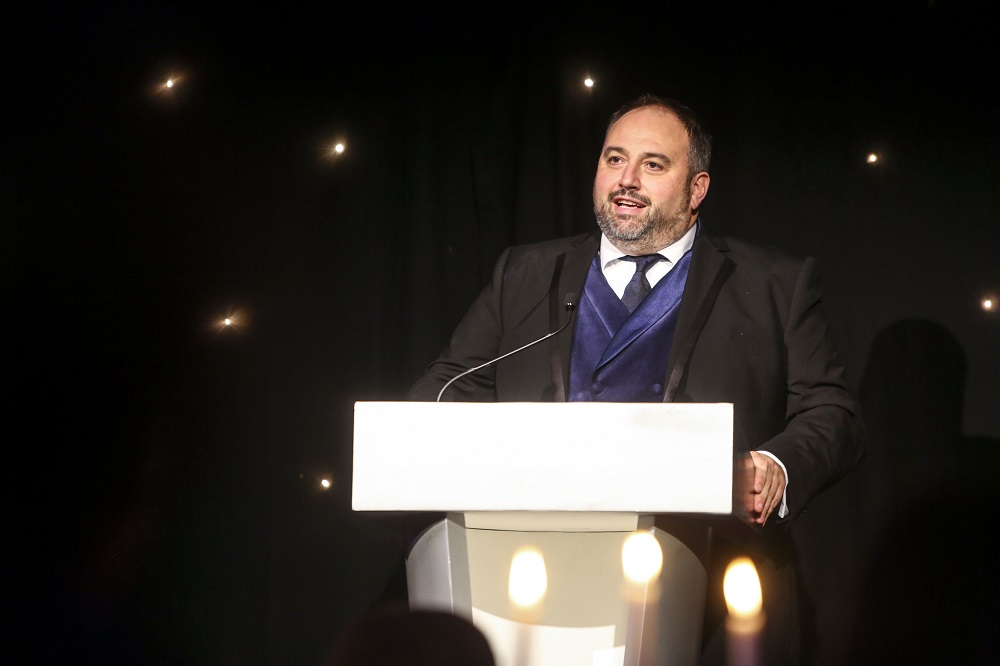 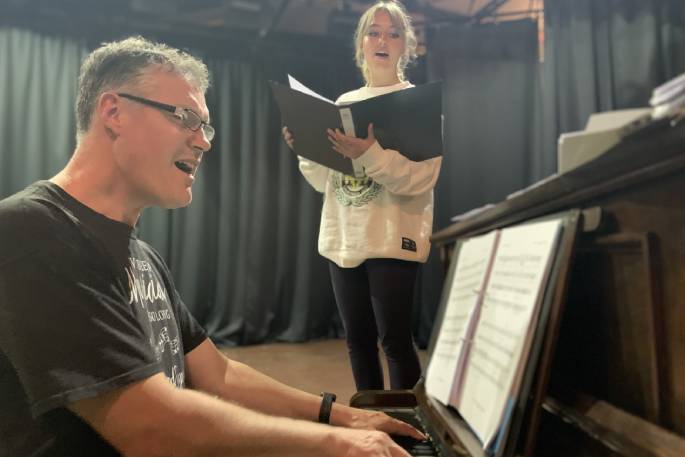