Uzeyir Hajibayli’s opera “Koroghlu” will be staged at the National Opera and Ballet Theater on November 27th.

Ramil Gasimov (Koroghlu) is the youngest performer in this role. He first embodied the image of Koroglu in 2011, when he was 27 years old.

The story behind the opera

Koroghlu’s epic tells about the lives of people, their struggle for justice and freedom.

The storyline is based on a national epic about poor and abused villagers rising up to defeat their unjust and oppressive khans and beys (landowners) in the 16th and 17th centuries.

The struggle of two opposing forces – the people and the feudal forms of governance – forms the dramatic basis of the opera.

The drama shows the growing struggle of the people for the liberation from the oppressors and enemies of the homeland.

Based on its history, Hajibayov created the five-act opera, which has become a real national heritage.

The opera in five acts was written on the libretto by Heydar Ismayilov and verses by Mammad Said Ordubadi.

The libretto is based on episodes from the epic Koroghlu, a heroic legend important in the oral traditions of the Turkish peoples.

The composer worked on the opera “Koroghlu” from 1932 to 1936. The opera was premiered at the National Opera and Ballet Theater in 1937 under the direction of Uzeyir Hajibayli. Prominent Azerbaijani opera tenor Bulbul played a leading role.

The opera “Koroghlu” is still included in the National Opera and Ballet Theater.

In September, the opera was released on world music platforms such as Apple Music, Spotify, Yandex Music, Tidal, etc.

The last time, the opera “Koroghlu” was recorded in 1959 under the baton of the great maestro Niyazi. 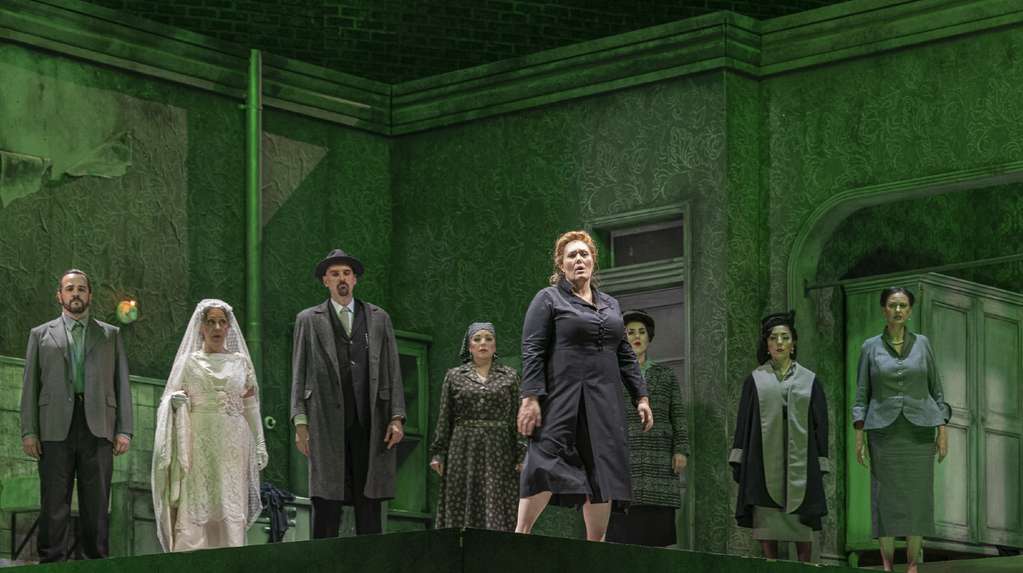 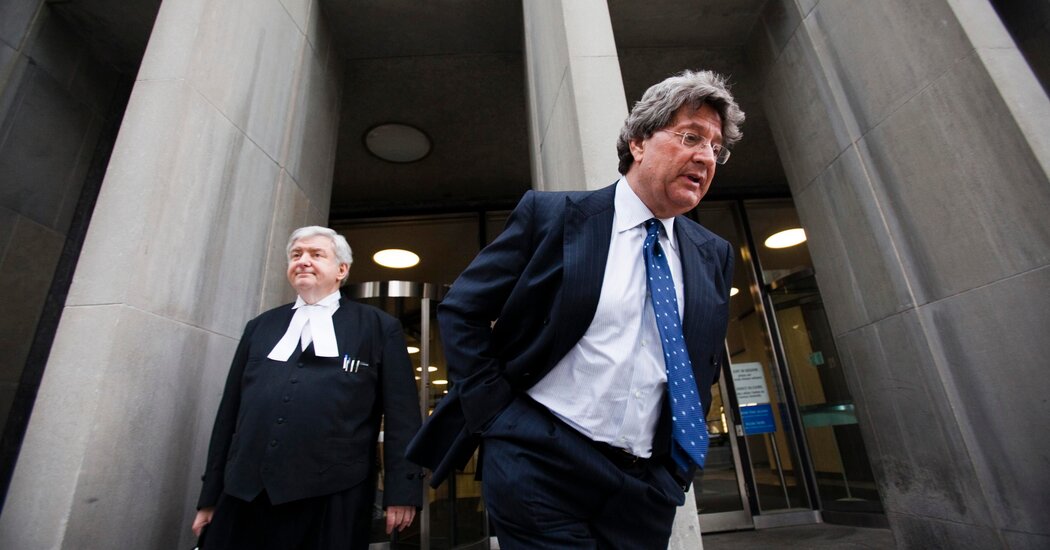