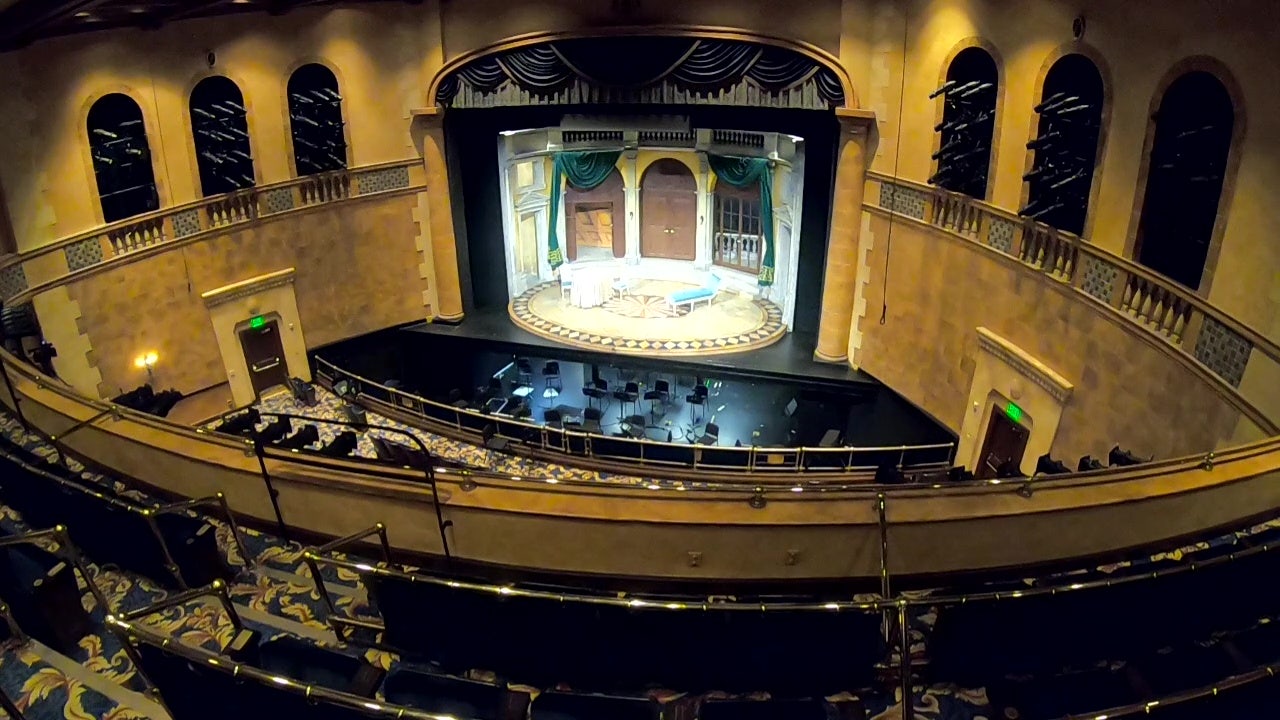 SARASOTA, Florida – Performers have entertained audiences at the Sarasota Opera House for over 60 years.

“We have done many productions of various operas, a lot of standard operas, but also a lot of operas that you can’t see anywhere else but here,” said Victor DeRenzi, artistic director and principal conductor of the ‘Sarasota Opera House.

The venue was originally the Edwards Theater in the 1920s.

“There were a lot of great artists over the years who were here including Will Rogers, the Ziegfeld Follies and Elvis performed here in 1954,” said Richard Russell, general manager of Sarasota Opera. “It was a building with a lot of history, a great place and was about to disappear.”

“Due to the growth of the arts in downtown Sarasota, with service from the Opera House and around the same time the Florida Studio Theater opened, this sparked a true downtown revitalization. Sarasota, and now it’s that bustling downtown that we have these days, ”Russell noted.

The Sarasota Opera House received a $ 20 million facelift in 2008.

The opera company has a unique distinction.

“We are the only opera company in the world to have performed all of Verdi’s music and this has happened over a 28-year period,” DeRenzi explained. 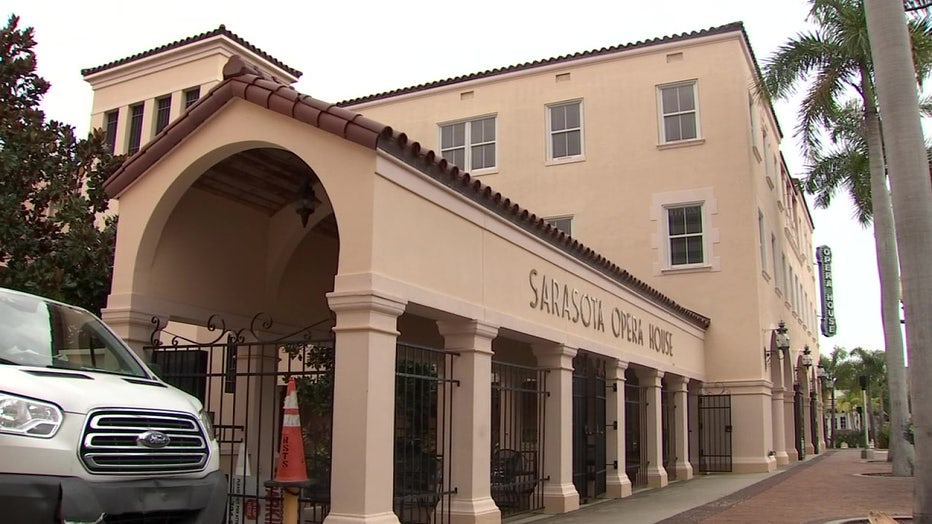 More than 40,000 people a year come to the opera to attend the performances.

“I’m very optimistic that this will be a place where people gather in Sarasota for a long time to come,” said Russell. “It’s a very special place for people who love the performing arts. The new season starts this month. The opera “Koroghlu” will be staged in Baku [PHOTO/VIDEO] 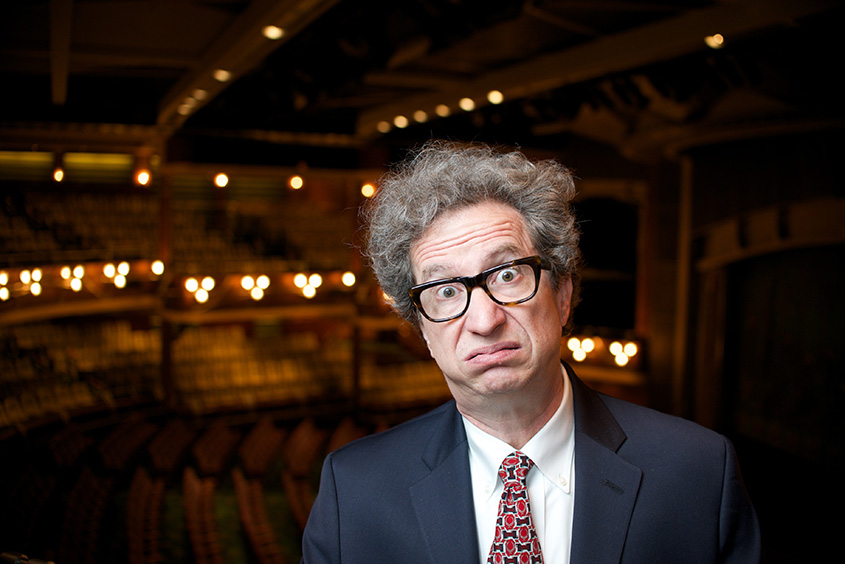 Rotten 2021? Laugh it off at local venues on New Years Eve – The Daily Gazette