Classical music has a bright future in the Colorado Rockies thanks to a donation of $ 350,000 from Vilar Performing Arts Center patron Thomas Grojean.

From the winter 2021-22 season, all classic theater performances will be included in the new classic series Therese M. Grojean.

“This incredible gift to our Vilar Performing Arts Center is a wonderful expression of Therese and Tom’s shared love for classical music, and a continuation of their many years of support,” said Mike Imhof, President of the Vail Valley Foundation . “We are honored and privileged to be entrusted by Mr. Grojean with this opportunity to bring the greatest classical artists to Beaver Creek, in homage to Thérèse. “

Over its 24-year history, the intimate 535-seat Vilar Performing Arts Center in Beaver Creek has hosted a variety of world-class performances throughout the year, and the venue in the Rocky Mountains of Colorado has attracted attention as a leader in the introduction of classical music. music in the western United States.

Thanks to Grojean’s financial commitment, the VPAC is well positioned to enhance and extend its outstanding classical music performances for local and guest audiences.

“Sir. Grojean’s gift will be transformative for classic VPAC programming, allowing us to welcome truly distinguished artists and illustrious ensembles this coming season and for years to come,” said VPAC CEO, Owen Hutchinson “His generosity and dedication to the artistic landscape of our community runs deep. We are deeply honored by his philanthropy.”

Following Grojean’s vision, the VPAC announced three additions to its classic series for the 2021-22 winter season – an exhilarating program of Beethoven’s Symphonies Nos. 5 and 6 performed by the Colorado Symphony conducted by the guest conductor Markus Stenz (February 24); a solo performance by South Korean piano sensation and winner of the 2015 Chopin Piano Competition, Seong-Jin Cho (March 14); and a recital of favorite arias by Bulgarian lyric soprano Sonya Yoncheva and pianist Malcolm Martineau (March 24). The acclaimed soprano will only appear on two American stages in the winter of 2022 – at the Metropolitan Opera in New York and at the Vilar Performing Arts Center.

“The warmth, resonance and intimacy of VPAC makes performances personal and barrier-free between performers and audiences,” Hutchinson said. “To experience the caliber of classical, lyrical and acoustic music in this theater is more than idyllic, it is unmatched. 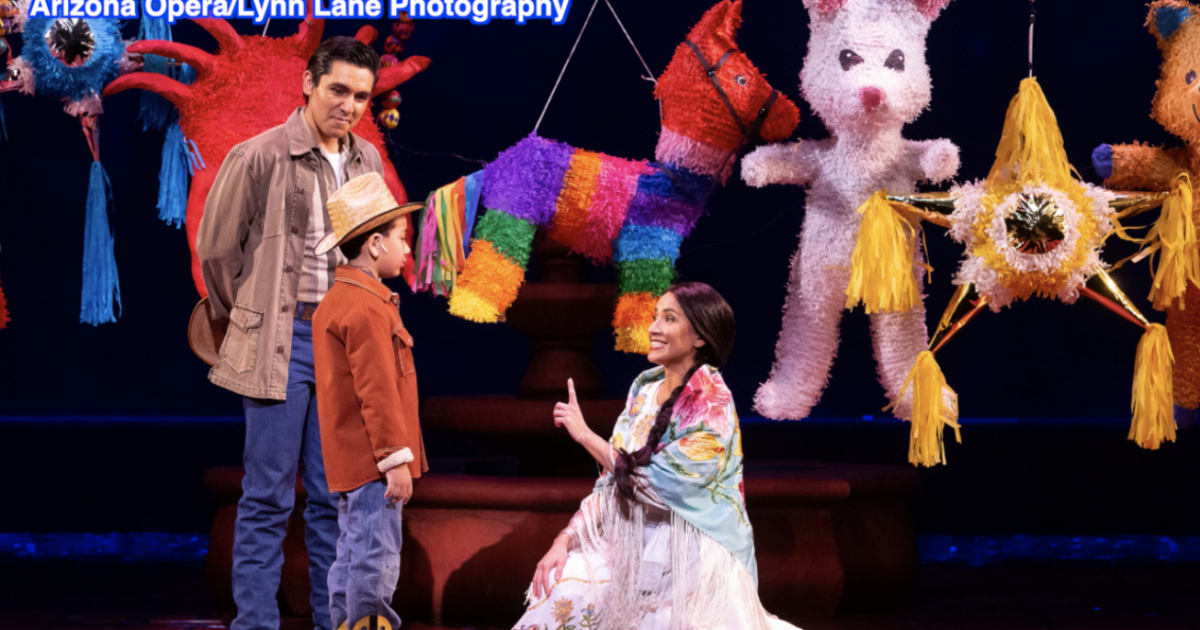