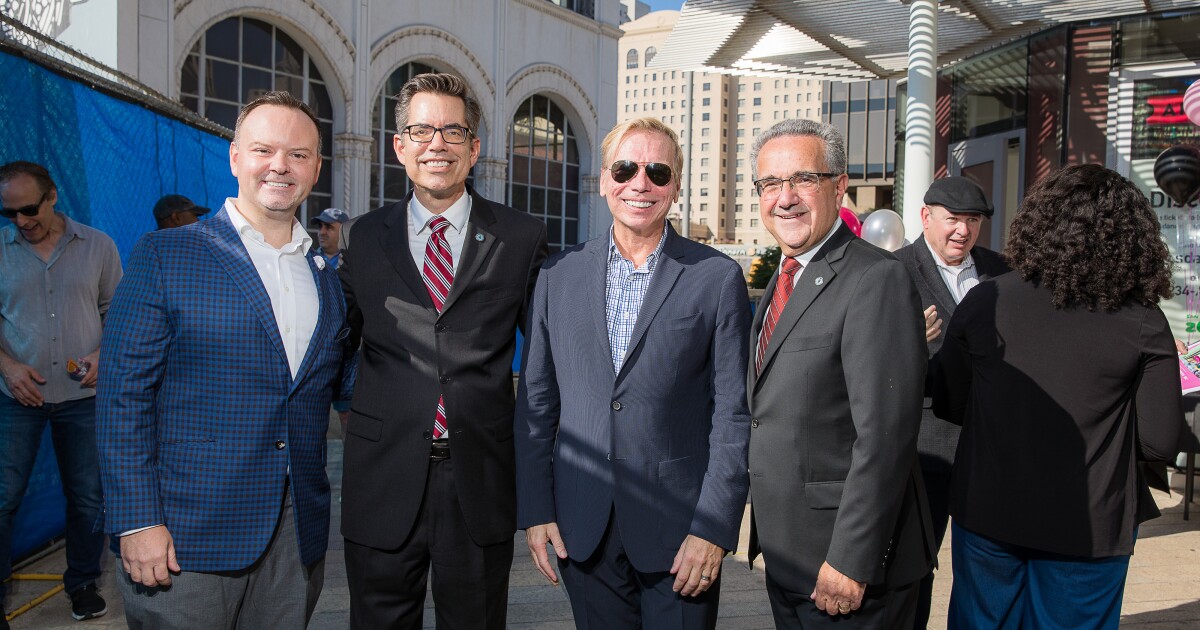 ArtsTix was created by the San Diego Performing Arts League (SDPAL) to help its member organizations market unsold seats at reduced prices. The booth survived the arts industry’s shift to selling digital tickets online and the ongoing conversion of the now-closed Horton Plaza Mall to an office campus. The most recent challenge has been the pandemic, which has shut down the sites of most local arts organizations for the past 18 months.

Jay Henslee, chairman of the board of SDPAL, said that to celebrate the reopening of theaters, concert and dance halls this fall, ArtsTix will soon be running a “pay what you can” ticket promotion for a limited time. to support member organizations. He said the dates for this event will be announced once there are enough shows and enough tickets available to make it feasible.

Kim Montelibano Heil, who represented the Old Globe and the San Diego Repertory Theater at the event, told the crowd that a bright spot that emerged during the pandemic was the formation of the San Diego Theater Alliance, a new wing of the SDPAL. She said the group, which has more than 50 member theaters, has made great strides over the past year in building relationships between companies to share problem-solving resources and strategies and discuss important issues of industry.

The Pacific Lyric Association returns to live production this month with a full production of Richard Strauss’ Viennese operetta “Die Fledermaus” October 15-24 at the California Center for the Arts, Escondido. The production will feature 25 singers and 25 musicians and complete costumes and sets.

Founded in 2006 by Vista doctor Dr Carlos Oliva and Theresa Hughes-Oliva, both opera singers, Pacific Lyric presents slightly condensed English versions of popular operas at an affordable price. In 2018, the Olivas retired and San Diego conductor-pianist Justin Gray took the helm as executive director. He had served five years previously as an orchestral entrepreneur and rehearsal pianist for Pacific Lyric. He was joined by the new artistic director Alexandra Keegan.

The company’s post-pandemic revival includes not only the production “Die Fledermaus”, but also two other initiatives. The new opera internship program offers classically trained singers the opportunity to be coached by experienced mentors and perform with seasoned professionals. Some of the trainees of the program will be presented in small roles or play in the orchestra of â€œDie Fledermausâ€.

The company is also relaunching its free opera production tour program for young people aged 8 to 18 who want to see the process of creating an opera. Participants can attend staging and orchestral rehearsals, siege probes (vocalist rehearsals with orchestra), dress rehearsals and a backstage tour. It is now possible to attend the dress rehearsal on October 14th.

PoeFest is back on Halloween weekend

PoeFast, a popular October program produced by Write Out Loud of San Diego, returns for its fourth year this month at the historic Palace of the Arts-Villa Montezuma Museum in Sherman Heights.

Founded in 2007 by San Diego actors Veronica Murphy and Walter Ritter, Write Out Loud offers live readings of literature and stories for all ages. PoeFest has been an annual Halloween offering since 2018. Last year it was featured online.

This year’s PoeFest will feature four interactive experiences built around the spooky stories of 19th-century New England author Edgar Allan Poe and others. These will include a session with Madame Philomena, a visit to Dr. Frankenstein’s laboratory, a battle between Mephistopheles and Faustus and a live encounter with Poe.

San Diego Opera officials mourn the death of American opera composer Carlisle Floyd, whose works were produced five times by San Diego Opera from 1981 to 2001. He died on September 30 at his home from Florida at the age of 95.

Floyd was known to have written both the score and libretto for his operas, many of which focused on themes and history of the southern United States. San Diego Opera’s association with Floyd began in 1981 with a production of “Susannah”. The company produced “The Passion of Jonathan Wade” twice, first in 1991, and then again five years later after Floyd revised the score and libretto. In 1999 the company presented â€œOf Mice and Menâ€ and in 2001 it presented â€œCold Sassy Treeâ€.

Kragen written on theater and opera for the San Diego Union-Tribune. Email him at [email protected] 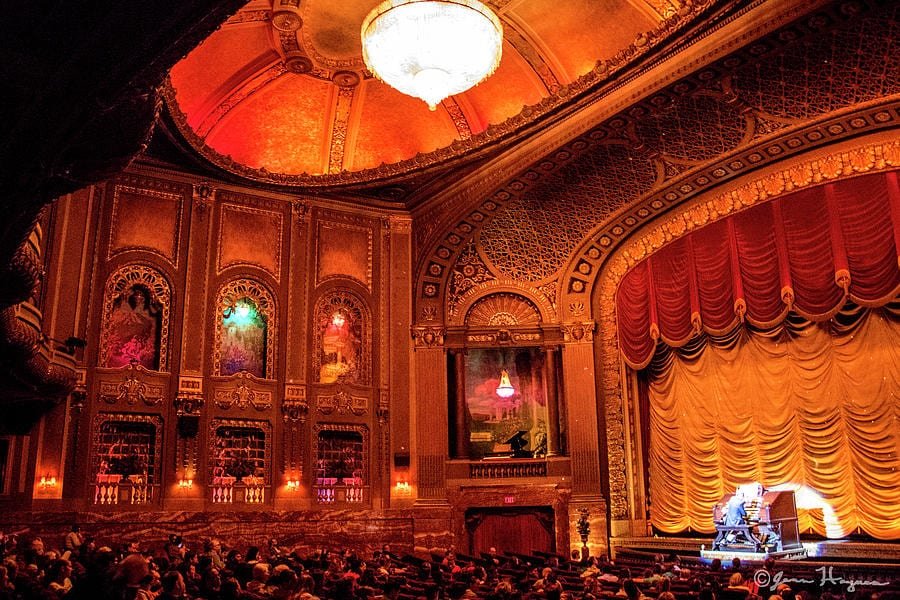 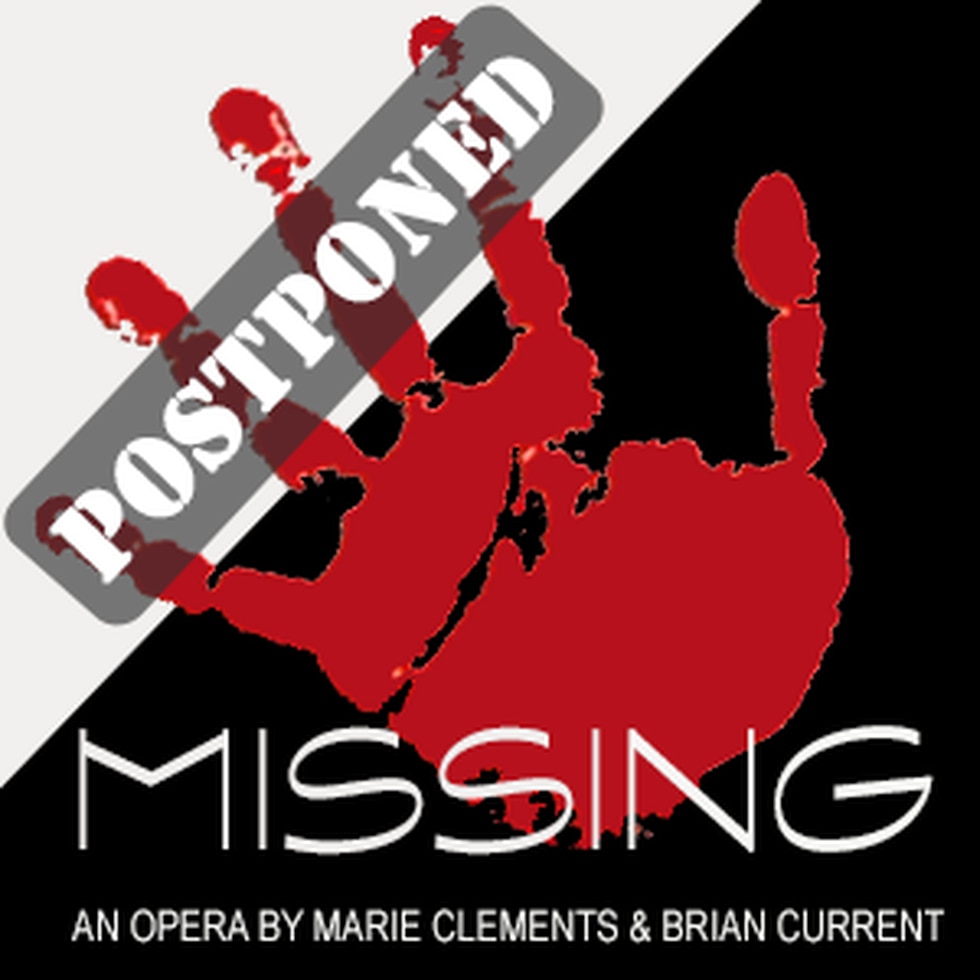