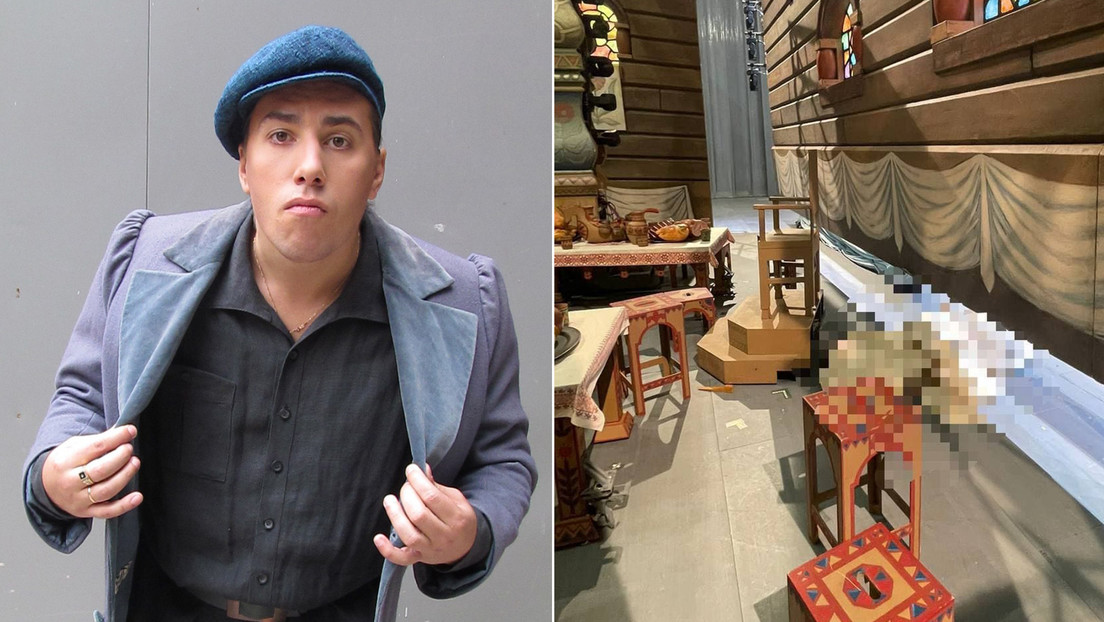 Yevgeny Kulesh, the artist who died on October 9 after being crushed by part of the set during an opera at the Bolshoi Theater in Moscow, is said to have intended to quit his job after nearly 20 years in the theater group, collect local media.

The artist died in the middle of the opera ‘SadkÃ³’ by Russian composer Nikolai Rimsky-KÃ³rsakov due to a fractured skull after get trapped under a set. The performance was immediately stopped and spectators were asked to leave the theater.

Kulesh, 37, was admitted to the theater in 2002 and was married to a co-worker, but in recent years he was considering resigning, a friend of the deceased’s friend told KomsomÃ³lskaya Pravda newspaper.

“Zhenia [Evgueni] He once said that he was tired of doing the same thing for 20 years. Because he had neither a job nor a lot of money, â€explained the colleague. In other words, I would have given up long ago if I had had a place to go, â€he explained.

At the same time, the media began to broadcast versions that the artist himself could have been behind the fatal accident. In an interview with Moskovsky Komsomolets newspaper, an artist at the scene pointed out that Kulesh may be confused and walked in the wrong direction instead of walking towards the spectators.

In addition, the famous Russian ballet dancer Nikolai Tsiskaridze pointed a KomsomÃ³lskaya Pravda that “all the artists agree that the deceased was really not at fault”.

“I have no doubt that they will hold [del incidente] the deceased artist or another performing worker and they will close the file. We’ve been there before, â€Tsiskaridze added, deploring the security problems facing the Bolshoi Theater.

Disclaimer: This article is generated from the feed and is not edited by our team.