One of China’s most renowned songwriters, Qiao Yu, died in Beijing on Monday. He was 95 years old.

Born in Jining, Shandong Province, Qiao Yu, a household name in China, whose real name was Qiao Qingbao, had a long career spanning seven decades. He wrote over 1,000 songs, some of which are still played today and have gained popularity with audiences young and old.

He has also published poems and written screenplays for films as well as songs for Chinese operas.

In 1946, he changed his name from Qiao Qingbao to Qiao Yu, and left his hometown to study at Beifang University – which became part of present-day Renmin University of China – in Hebei Province, where he began to publish poems, novels and wrote songs. for yanggeju, a type of folk opera that combines local songs and dances.

In 1948, Qiao Yu began working with Chinese poets, writers, and playwrights, such as He Jingzhi and Guang Weiran. A year later, he joined the Chinese Communist Party.

“My songs have been closely associated with the development of the country since I grew up seeing it. The emotions are real and natural,” Qiao Yu said in an early interview.

One of the songs he wrote is My country, which is one of his most famous songs. The song, first performed by Chinese singer Guo Lanying and the choir of China National Opera and Dance Drama Theater, was featured in the film, Shang Gan Lingwhich premiered in 1956. Qiao Yu recalled that the song was written shortly after the founding of the People’s Republic of China on October 1, 1949. He considered the song an ode to China, about wish-fulfillment of the people and their love for the new country.

Let us swing twin oarsalso a song by Qiao Yu, was featured in the film Flowers from our homelandwhich was released in 1955 and was widely regarded as the first children’s film after 1949. The song captured the joyful scene of children boating on the lake in Beihai Park in Beijing, while reflecting the happy life of Chinese people after 1949. With its widespread success, the song was included in teaching materials for music classes in Chinese primary and secondary schools.

Unforgettable tonight, written by Qiao Yu, is a slow and gentle ballad first performed by Chinese singer Li Guyi at the 1984 CCTV Spring Festival Gala, the country’s most-watched annual year-end gala. This broke away from the traditional type of singing played at the closing of the gala, which was usually magnificent singers performing high-pitched vocals with large orchestras. Expressing the emotions of families coming together and celebrating the upcoming New Year, the song has become so popular with audiences that it has been used as the closing song for the annual CCTV Spring Festival gala for more than 30 years.

Qiao Yu has also written scripts for movies, including Liu Sanjie in 1960, which follows an ethnic Zhuang folk singer.

He was director of the National Opera and Drama Theater of China and president of the Chinese Musical Literature Association.

“I am very sad to hear of the passing of Qiao Yu. He wrote so many good songs during his life, which are loved by many people,” said singer Li Guyi, 78, adding that she had grown up singing songs written by Qiao Yu. “His songs are timeless. He will be remembered forever.”

“When I joined the China National Opera and Dance Drama Theater at the age of 18, I had many opportunities to perform on stage thanks to Qiao Yu. He was keen to help and support the young generation of musicians,” said Chinese soprano Wan Shanhong. , who won the national performing arts prize, the Plum Performance Award, with her role in Chinese opera, wild naturein 1988. 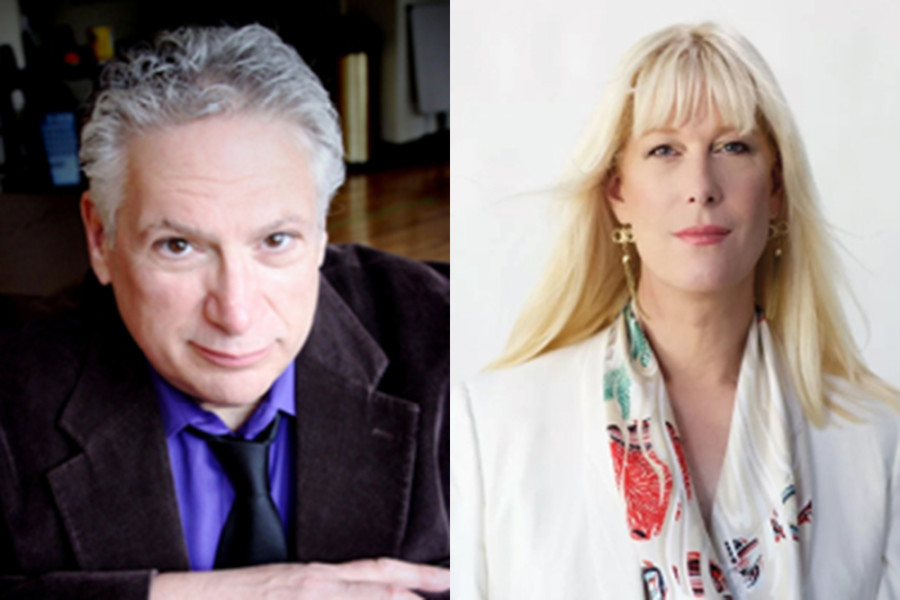 The Pivot Arts Festival returns to the Edge Theater in June