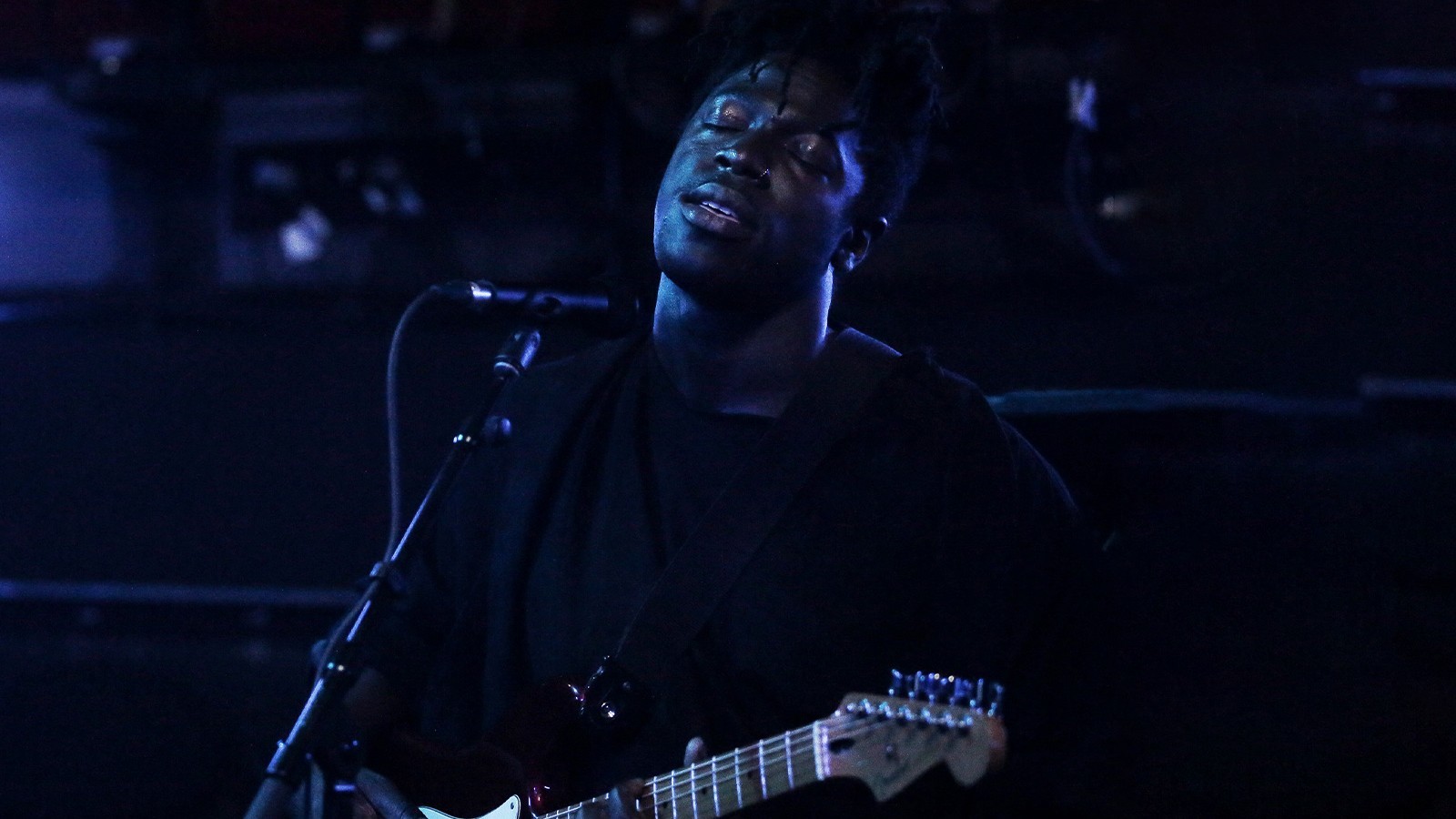 The people of Sydney have seen the outlines of the Opera House sails a thousand times. They are a truly iconic part of the city’s DNA, but as familiar as the exterior of the building may be, many spaces within the architectural wonder remain hidden. Like winning a golden ticket, Nooks and crannies unlock these secret spaces. In a series of intimate concerts, the musicians are placed in lesser-known locations of the Opera House and respond accordingly, with their music.

Featuring big hits from independent music of the caliber of Courtney Barnett, Camp Cope and The National, you can gorge yourself on all that gold at the Opera House Flow platform. Think of it as a special edition of Rage with site-specific music videos filmed in hidden corners of a famous Sydney landmark.

The second round features a hypnotic soul-folk artist Moses Sumney in the orchestra pit of the Joan Sutherland Theater, playing his enchanting hit “Don’t Bother Calling”. Next singer-songwriter and producer Kelsey Lu plays a stripped-down and minimal version of his pulsating track co-produced by Jamie xx “Foreign Car” under the studio’s laser lights in the belly of the Opera. American cult rockers The National play ‘Hard To Find’ from their Grammy-winning album, Sleep the beast well, under the veils of the Opera in the Utzon room. Melbourne trio Face camp present their scathing critique of indie rock virtue by reporting issues with a performance of ‘The Opener’, the scathing opening song of their album How to socialize and make friends, under the concrete beams of the Utzon room.

Australian singer-songwriter Courtney barnett dresses her immediately recognizable drawl for a solo performance of “Sunday Roast” in the beautiful Bennelong restaurant. Two of the best in indie folk, Kevin morby and Waxahatchee, team up in the North Foyer of the Joan Sutherland Theater to present a breathtaking cover of Bob Dylan’s classic ballad, “It Ain’t Me Babe.” And finally, drummer and saxophonist duo Party Dozen perform their disturbing track “Play The Truth” in the empty echoing dramatic theater.

You can listen to volume two here.

Do you like to explore what is hidden under the famous veils? Try this free virtual escape room. 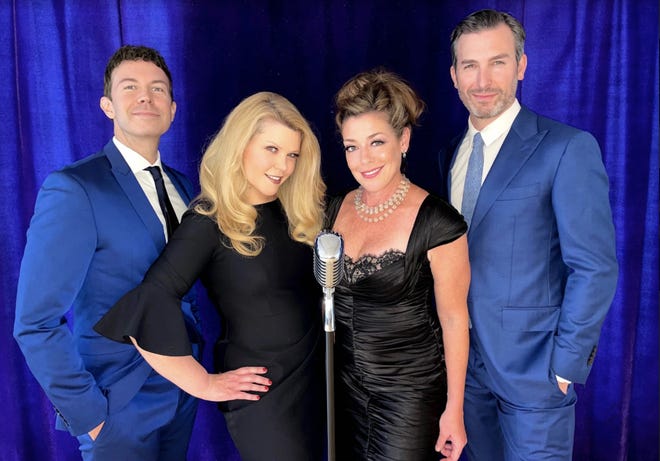