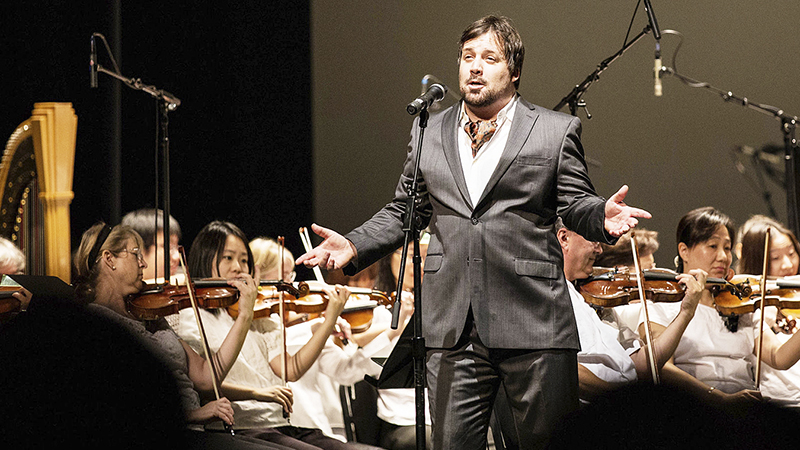 Port Arthur has long been known for a plethora of talented individuals and now there is one more to add to the list – Blas A. Canedo Gonzalez, Ph.D., a voice teacher at Lamar State College Port Arthur and singer of professional opera.

â€œThis is a shorter, family-friendly English / Spanish version of Gioachino Rossini’s Barber of Seville, which is originally written in Italian,â€ Gonzalez said. â€œI have the great honor to work with world-class artists, such as our director Cecy Duarte, our musical director Kirill Kuzmin, as well as Hector Vasquez as Bartolo. Hector is also a prominent opera singer in the United States and an excellent voice teacher and colleague.

Gonzalez will perform in another show on November 12 and 14 with the Glen Falls Symphony at the Zankel Music Center in Schroon Lake, New York.

The singer explained in this performance that he was playing the role of the evil â€œEveryoneâ€ in the opera Lucinda y las Flores de la Noche Buena, a one-act children’s Christmas opera.

Ticket information is available at theglensfallssymphony.org/concert-schedule-2/.

Learn more about the singer

Gonzalez is originally from Colombia, South America, and chose opera because of the influence of his grandfather, Don Luis Gonzalez, a Spaniard who was a professional musician and professor at a conservatory. He helped Gonzalez cultivate his interest in music in general.

â€œI was also influenced by my music teacher and high school choir director Julian Villarraga,â€ he said. â€œAfter graduating in law from the Universidad Externado de Colombia, I decided to focus on the profession of opera singer and voice teacher. I ended up living in the USA thanks to a full scholarship I received from Texas Christian University to do my Masters in Music. I have lived in Texas since 2006.

He has a number of people as his mentors or those he admires in the field, including Joseph Evans, his vocal teacher during his doctoral studies at the University of Houston. 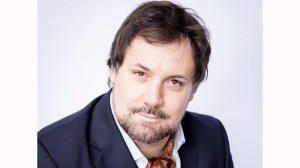 He also counts Lois Alba in Houston as a mentor, saying he’s lucky to keep in touch with her and will be one of the judges for the upcoming Aria contest in Houston in the spring.

Buck Ross of the Moores Opera Center at the University of Houston also gave Gonzalez plenty of opportunities to play great opera roles.

“I have had the honor of participating in productions in which the Moores Opera Center, ranked first in the United States, has helped me refine my stage presence and my acting skills, and I have loved learning of him and work with him, â€he said. “I also have immense respect for Maestro Paolo Paroni, a fantastic conductor in Italy – I learned a lot about the bel canto style of singing while working with him in Europe.”

In The Barber of Seville in Texas and Lucinda y las Flores de la Noche Buena, Gonzalez plays Hispanic characters, which is very important to him.

â€œThese two shows are also perfect for families and for anyone new to opera,â€ he said. â€œThey are easy to follow and always engage opera fans for the first time. I am very happy to be able to help introduce the beautiful art form of opera to more people through these wonderful shows. “

â€œTo our students, he personifies the possibilities that exist for someone who pursues their career dreams with passion,â€ she said. “He represents the college on the world stage and in a way that brings honor and respect to the reputation of Lamar State College Port Arthur.” 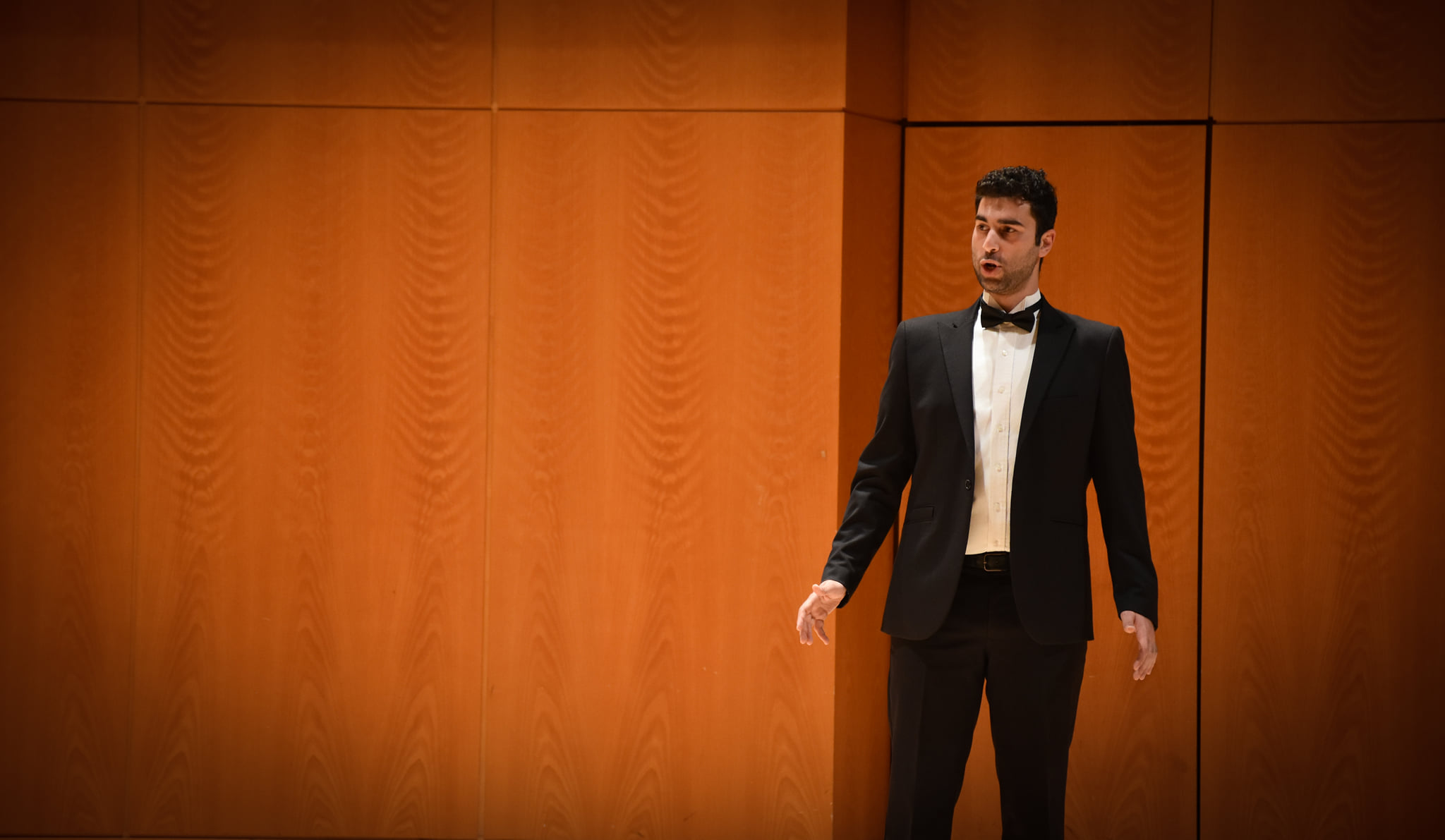 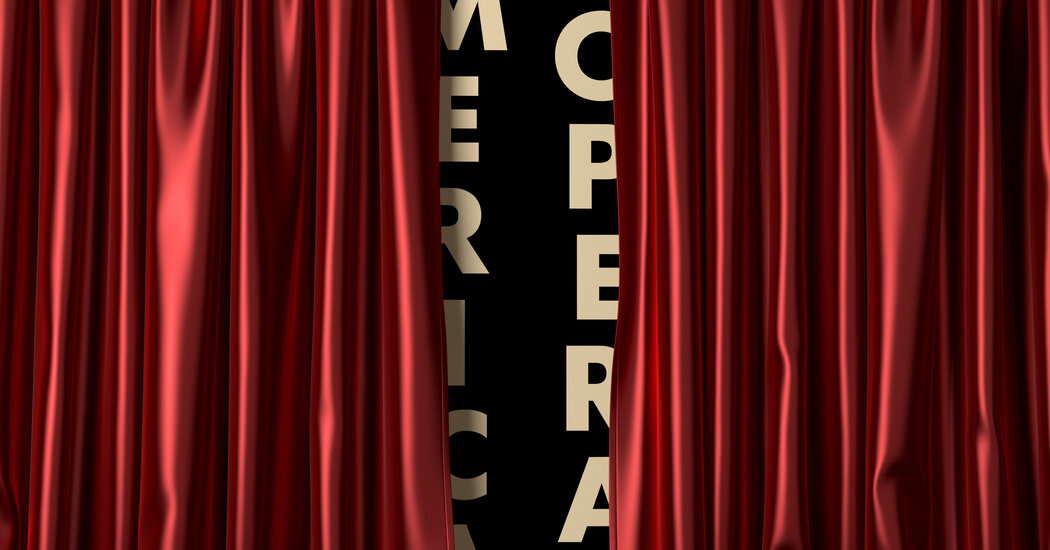 Reviews | “Porgy and Bess” is not a black opera. It is American opera.